Manchester City and Manchester United face each other on Wednesday night as Pep Guardiola’s side look to move closer to the Premier League title.

A win for City would send them top of the table and one point ahead of Klopp’s Liverpool in second place.

United come into the game off the back of a 4-0 defeat to Everton on Sunday, in which they failed to register a shot on target.

This has all the makings of a derby day classic, so let us have a look back at some of the most memorable games between the two clubs… 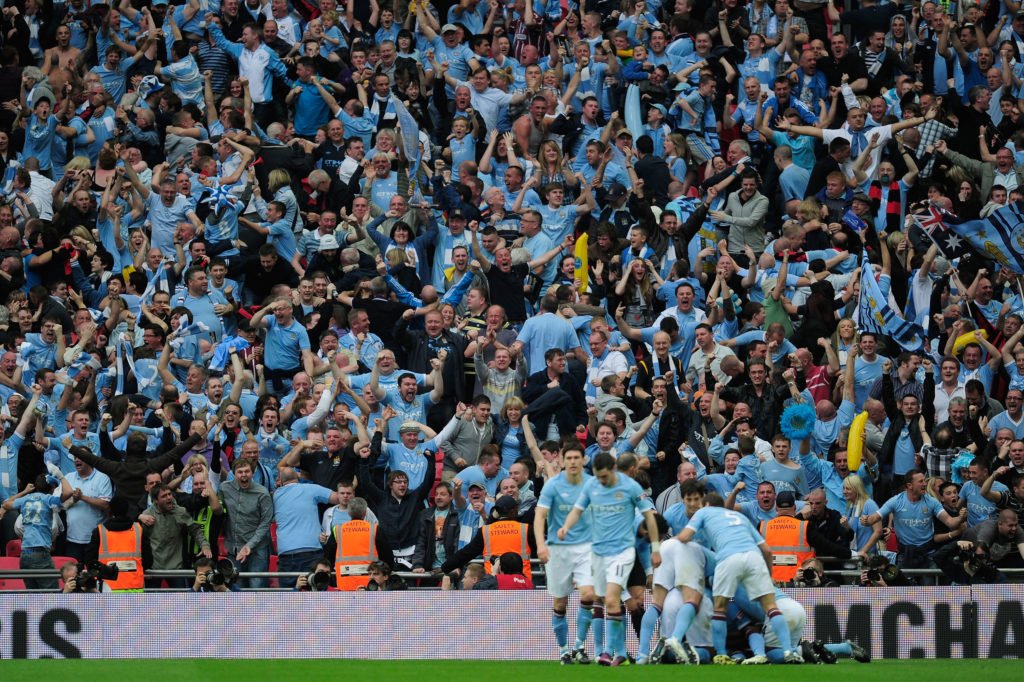 Starting off with a corker, Manchester City won 6-1 at Old Trafford back in 2011. It was also memorable due to Mario Balotelli scoring and revealing his, now, famous “Why always me?” T-Shirt. 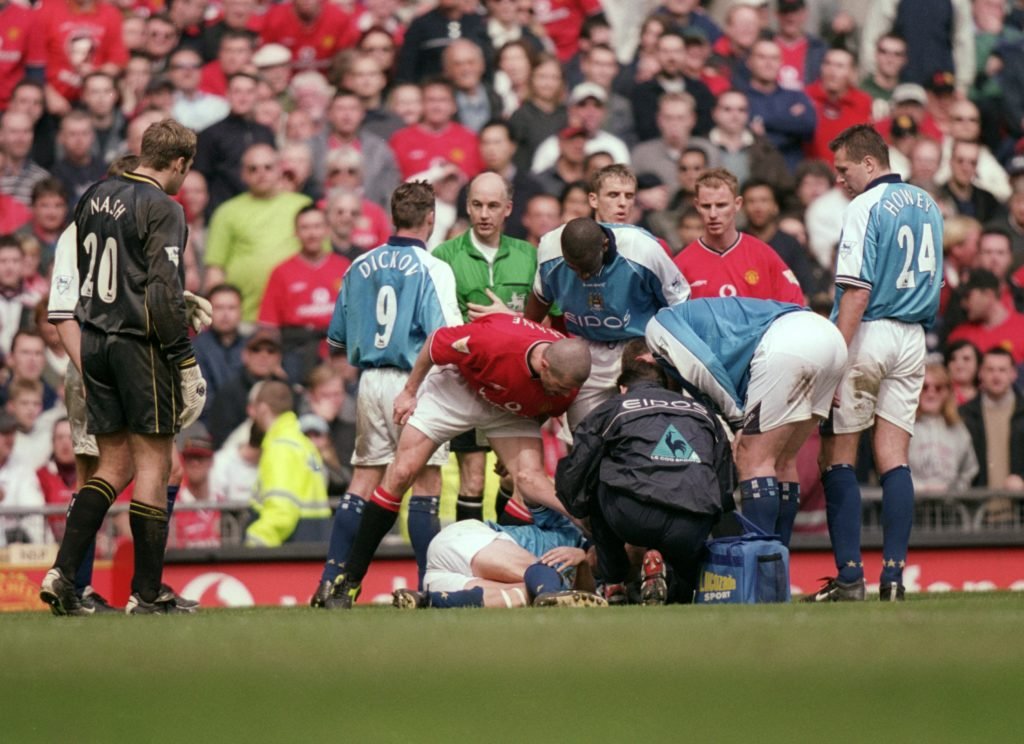 Although there was little to remember in terms of goals, the game will always be looked back at for Roy Keane ending Alf-Inge Haaland playing career with an awful tackle. 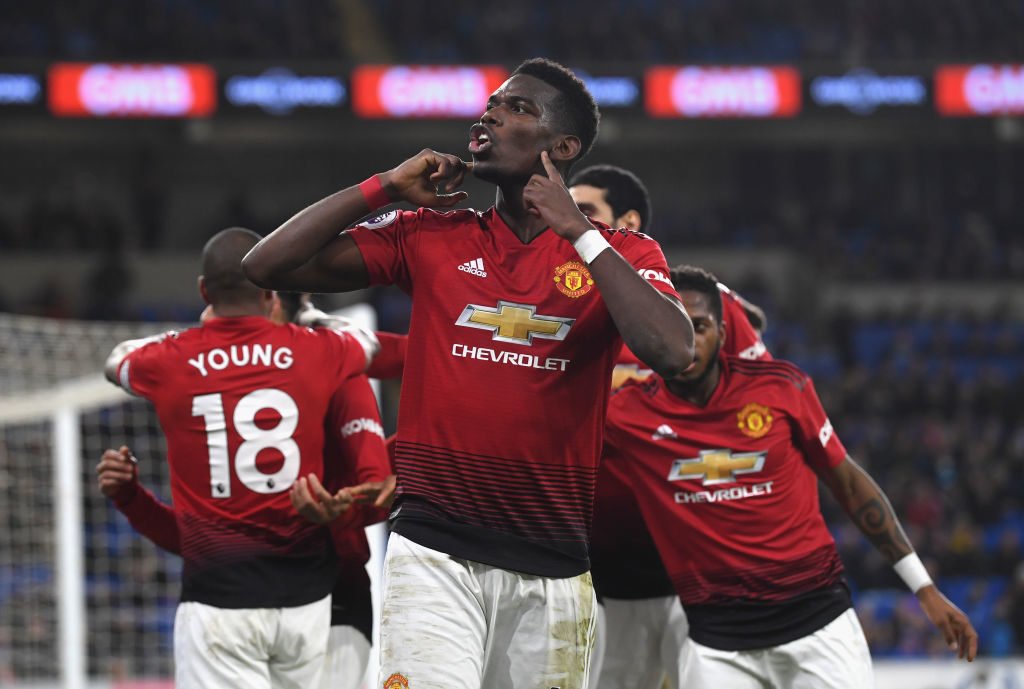 Manchester City had the chance to win the Premier League title against Manchester United last year, but Jose Mourinho’s side came from 2-0 down at half-time to win 3-2 – with Paul Pogba scoring twice. 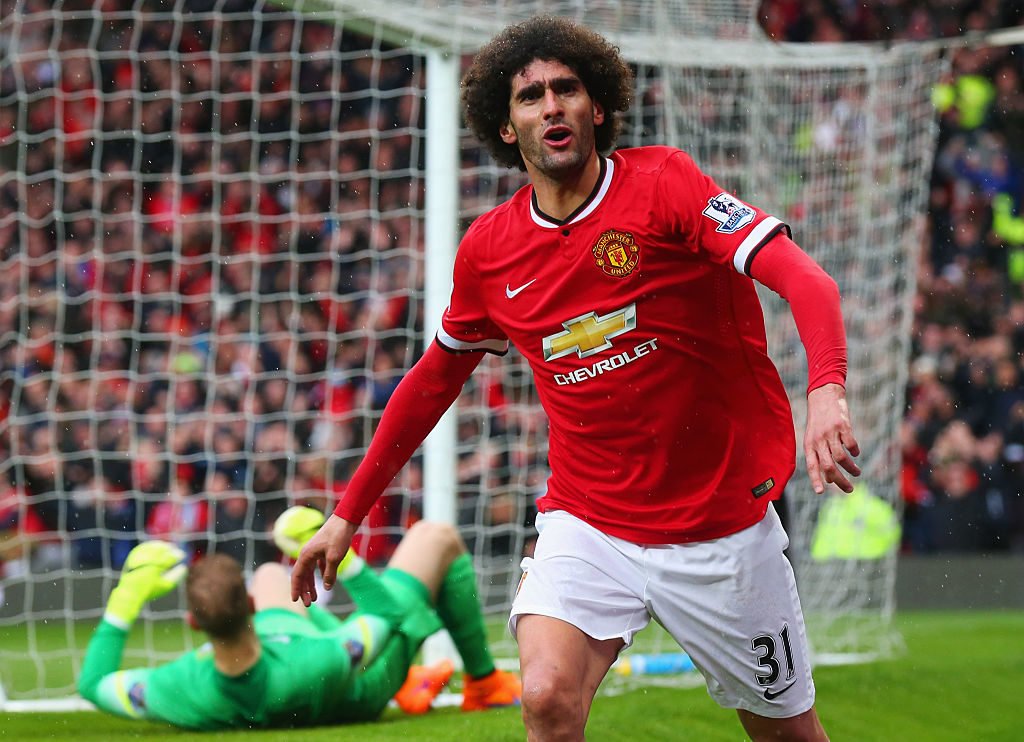 Despite Sergio Aguero putting City 1-0 up in this fixture, goals from Fellaini, Juan Mata, Chris Smalling and Ashley Young secured a handsome victory for the Red Devils. 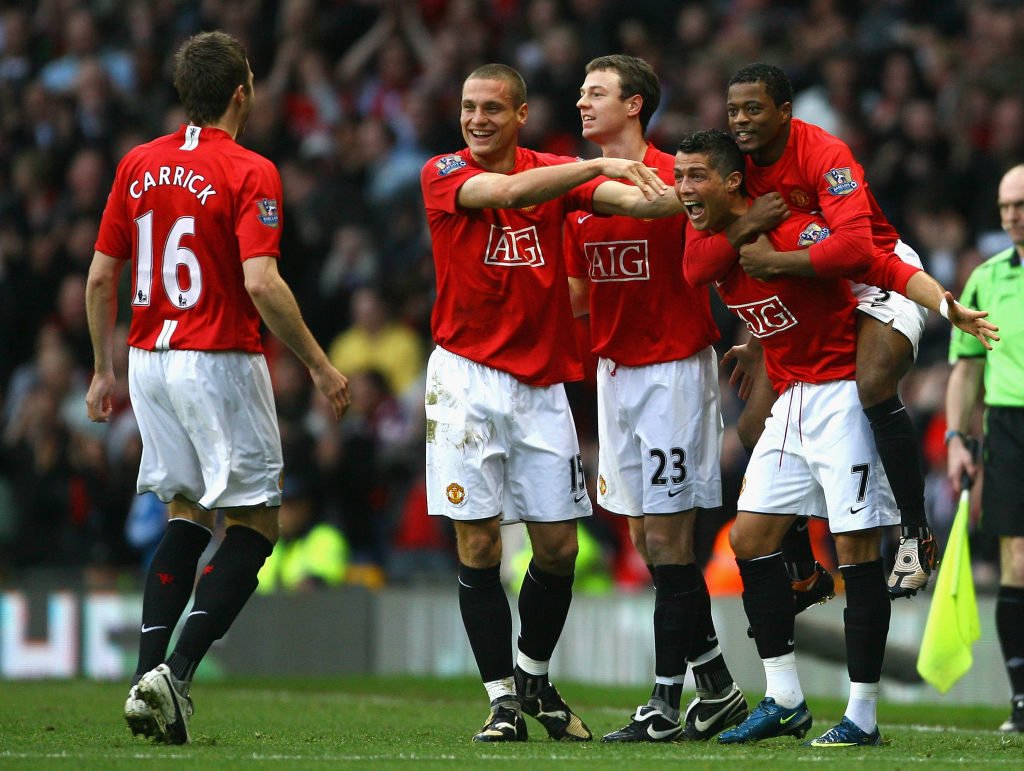 On the 50th anniversary of the Munich plane disaster, Manchester City and Manchester United paid tribute before the former won 2-1 thanks to goals from Darius Vassell and Benjani. 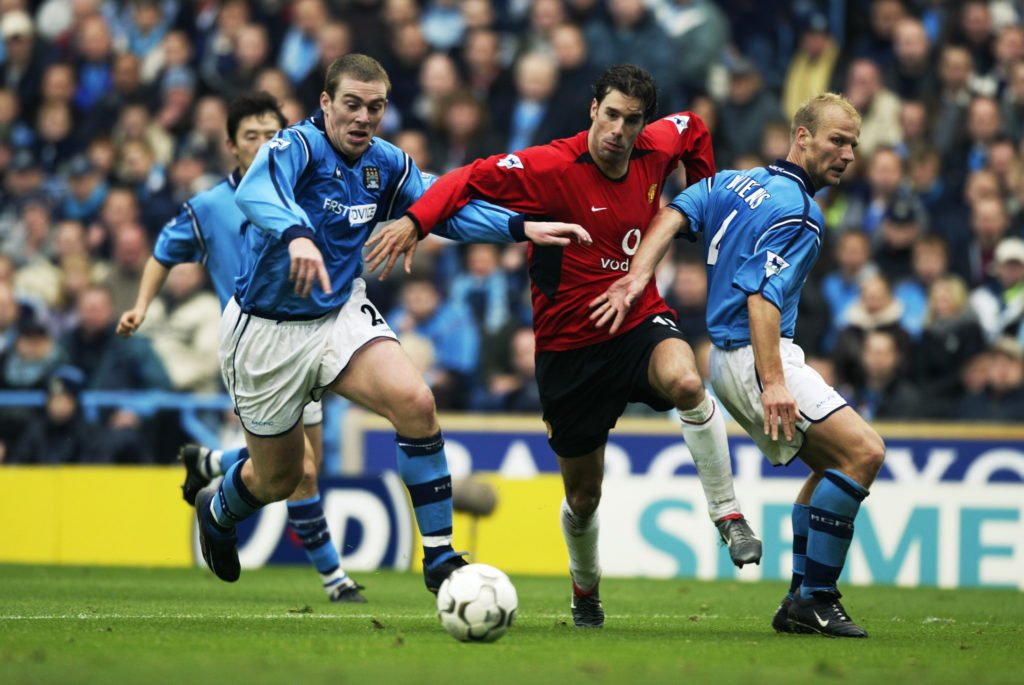 Manchester City’s final game at Maine Road before moving to The Etihad. They signed it off in style as they defeated their arch-rivals in stunning fashion. 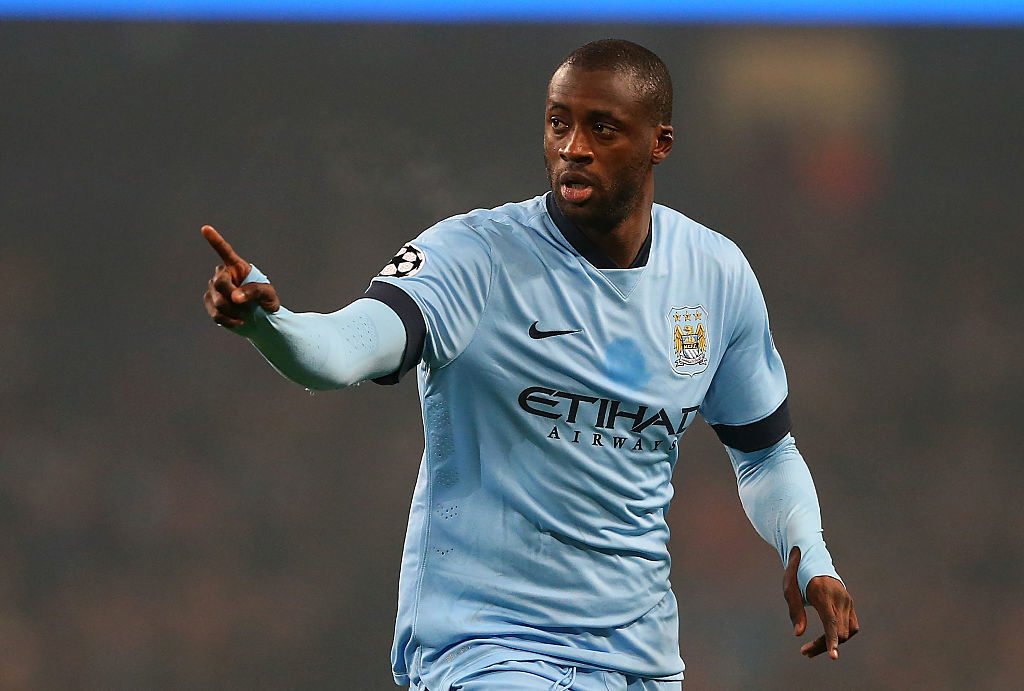 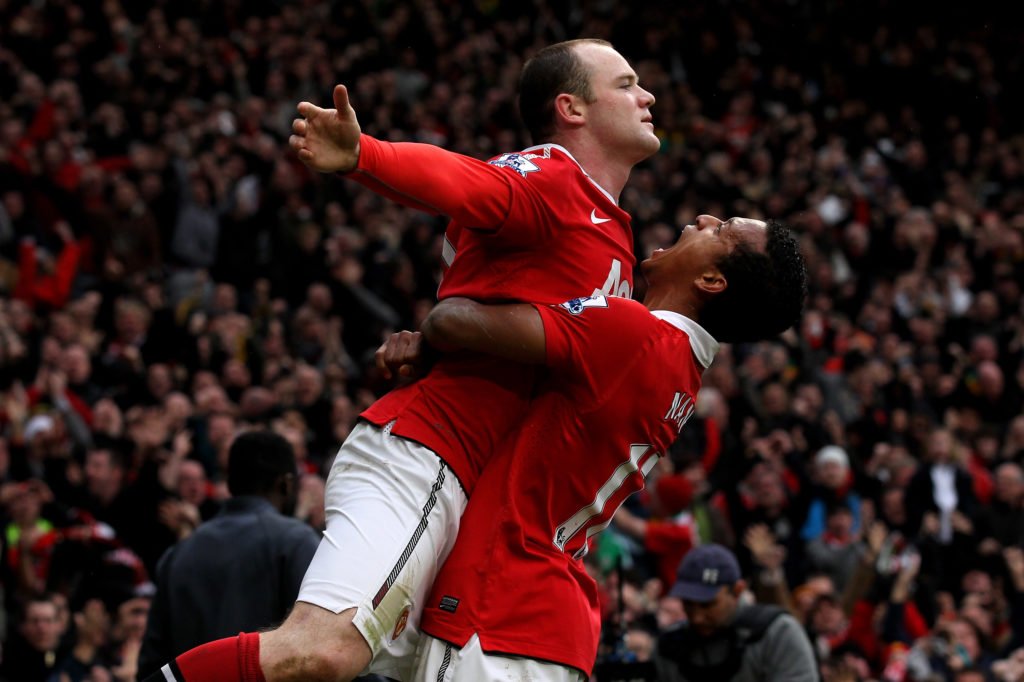 Perhaps the most memorable derby goal ever? Wayne Rooney scored a sensational overhead kick to win the game for United – a goal which eventually won the goal of the season award. 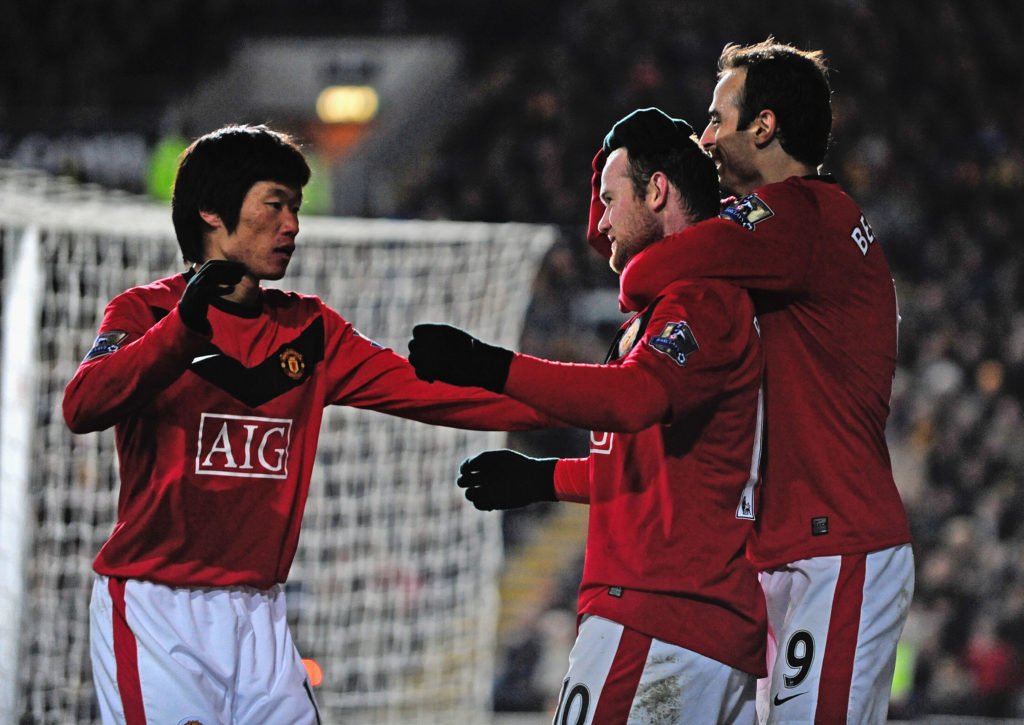 In terms of drama, they do not get much better than this! Manchester United were 3-2 up going into added time, with Craig Bellamy then levelling the scores in the 90th minute. Micheal Owen then popped up in the 96th minute to dramatically secure all three points for Sir Alex Ferguson’s side. 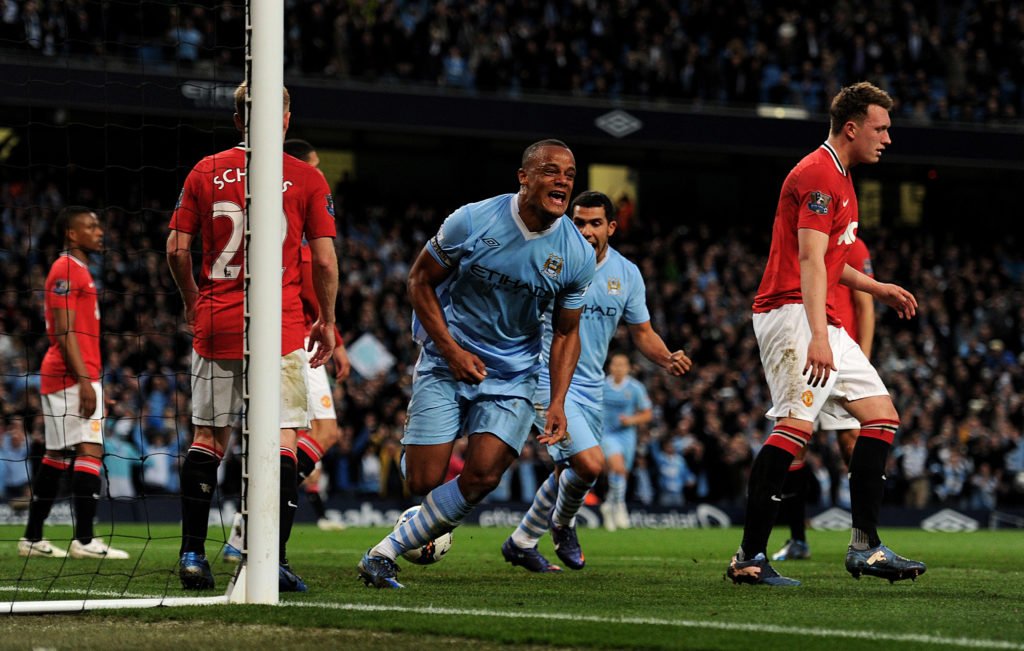 Manchester City moved one step closer to their first ever Premier League title as captain Vincent Kompany scored the only goal of the game – a thumping header from a corner – to win the match. 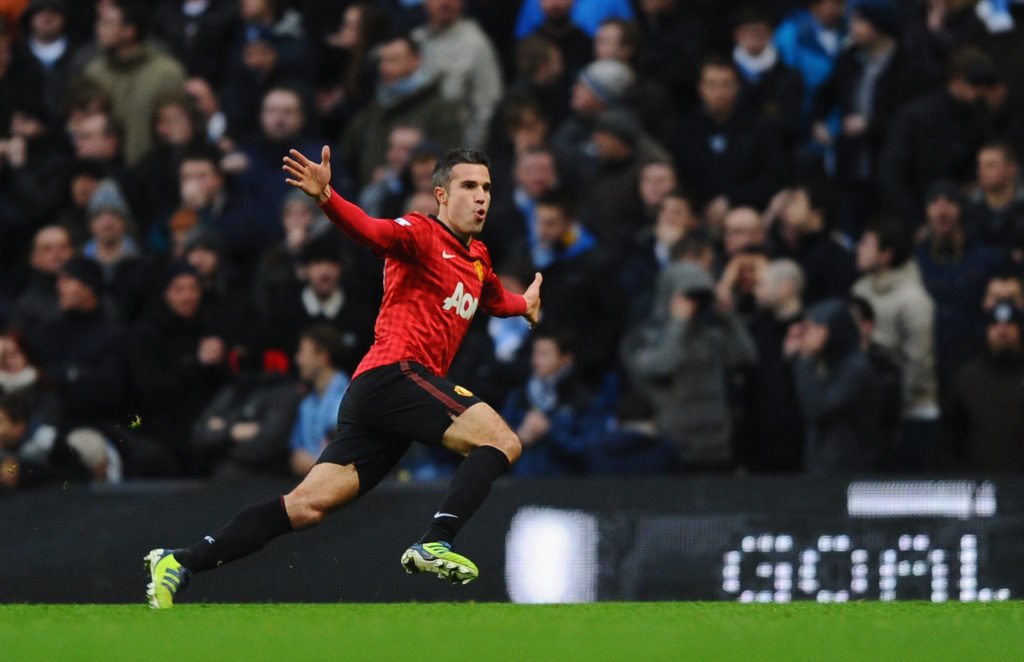 Manchester United went six points clear at the top of the table with a crucial win at the Etihad. Dutch forward Robin Van Persie scored a free-kick in stoppage time to win the game for United, curling into the far corner from an acute angle. 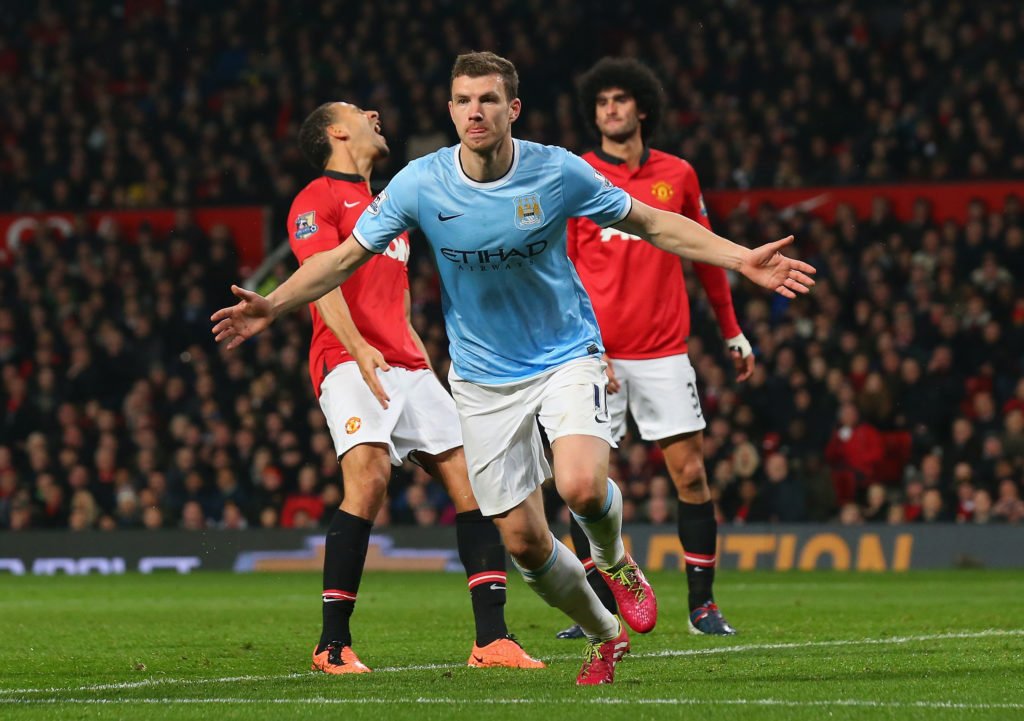 Edin Dzeko scored twice and Yaya Toure finished off the scoring as Manchester City ran out rampant winners at Old Trafford back in 2014. 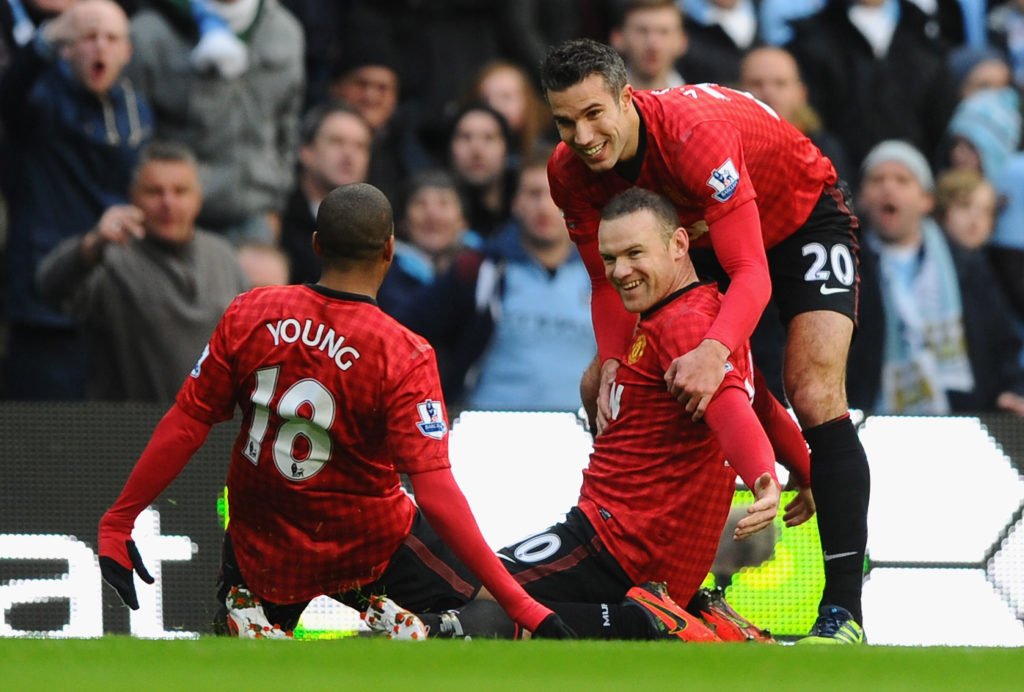 Manchester United knocked Manchester City out of the FA Cup in the third round of the competition in January 2012. Kompany was sent off early on for City, before two goals from Wayne Rooney either side of a Danny Welbeck strike sent United through. 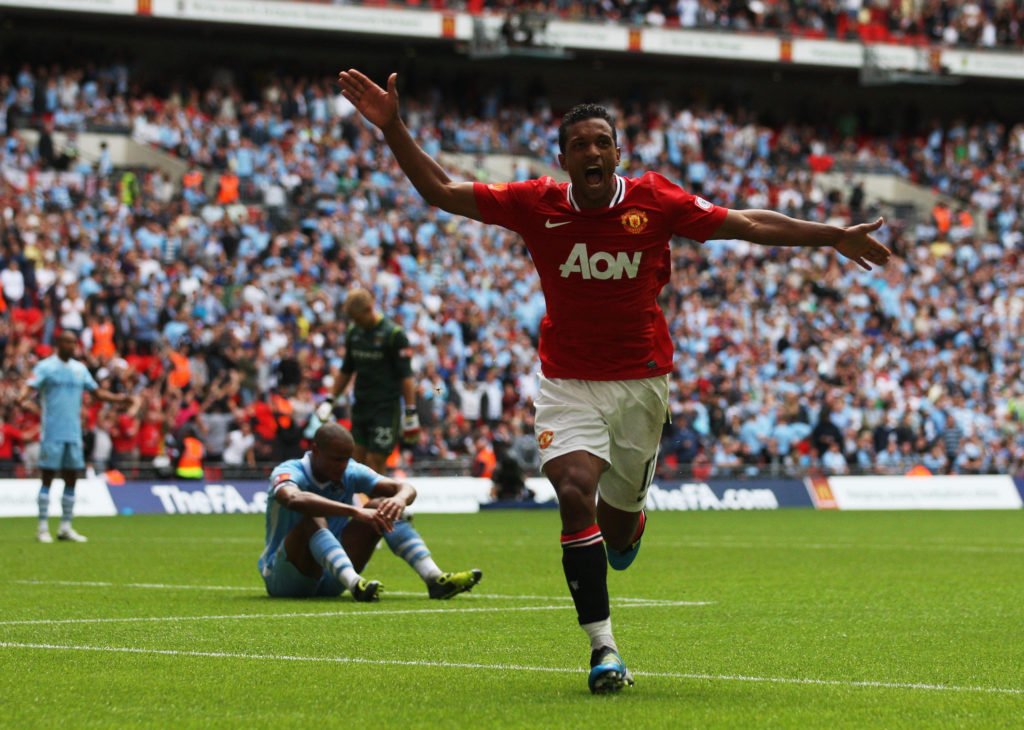 Manchester United came from 2-0 down to win the Community Shield in 2011 against Manchester City. Nani scored twice, including a 94th-minute winner for Sir Alex’s team. 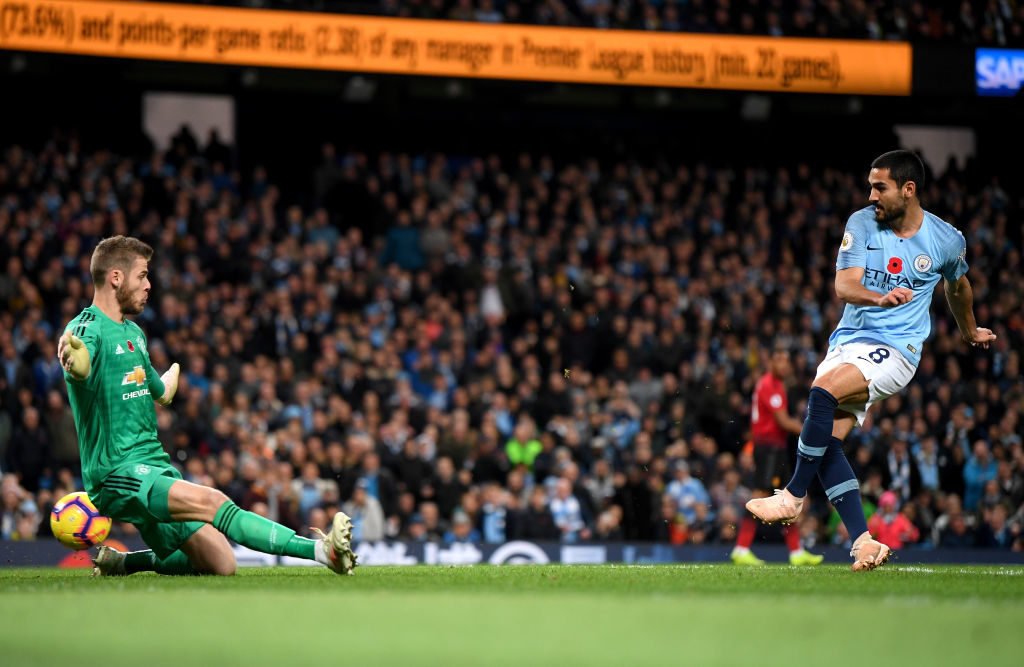 The most recent derby will be remembered for the sublime third Manchester City goal in the game. Ilkay Gundogan finished off a 44-pass move to make it 3-1 on the night – a true display of the Pep Guardiola style of play. 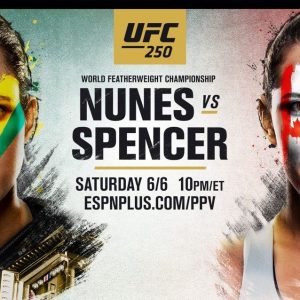 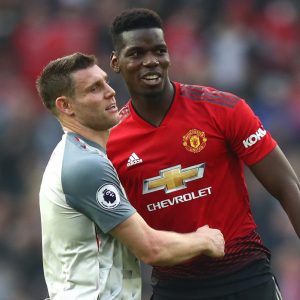 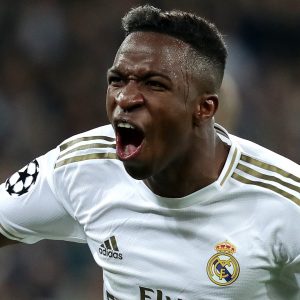 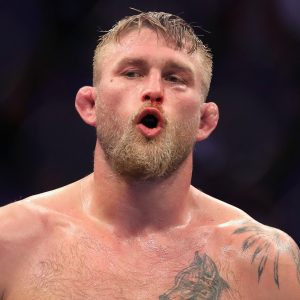 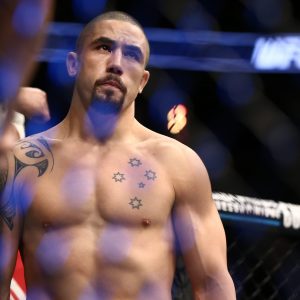