The Premier League Champions go again against Bournemouth this Saturday. This season really has been relentless, but I am sure both the club and Pep Guardiola would have it no other way.

The relentless fixture list does give City a week until their next game, therefore, I feel that it will be the strongest Man City XI fielded this weekend, the strongest out of the players that are fit that is.

Both John Stones and Gabriel Jesus returned to training this week, therefore they may be in contention. Benjamin Mendy was named on the bench against West Ham but it seemed as if that was because of the injury crisis rather than him being fit and ready.

However, it is impossible to see how Guardiola will line up as he is forever chopping and changing his team. 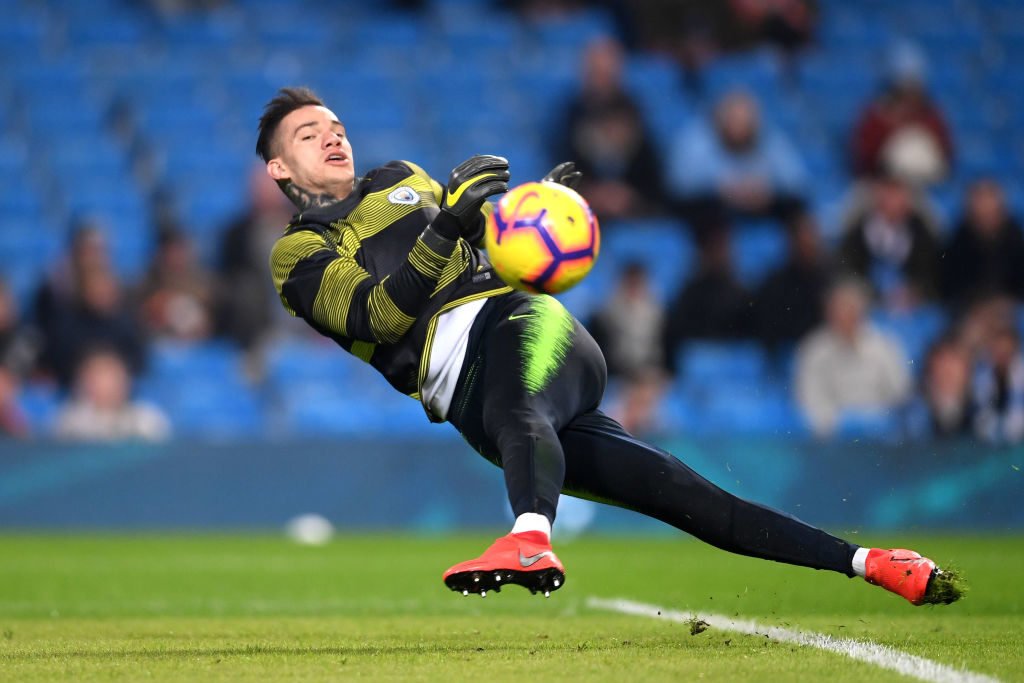 The big Brazilian may not be getting the plaudits that Alisson receives, but I feel he is having a magnificent season. Unless there is an injury crisis he will start. 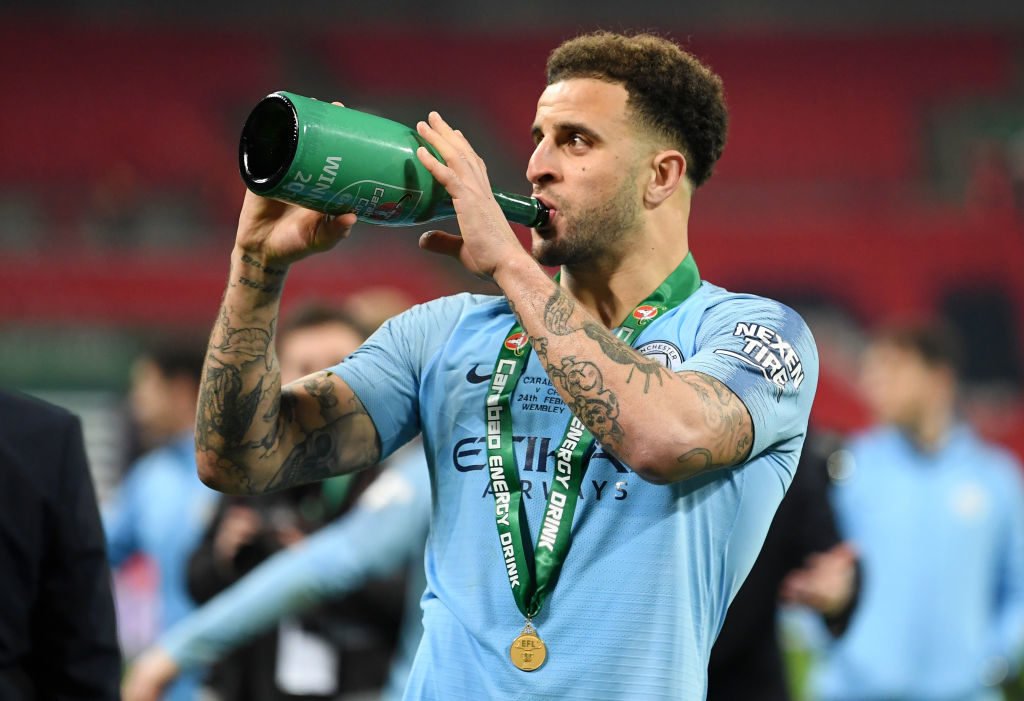 Danilo was excellent on Wednesday night and has really staked a claim to keep his place in the team. However, I feel that Kyle Walker will get the start as he was returning to form. 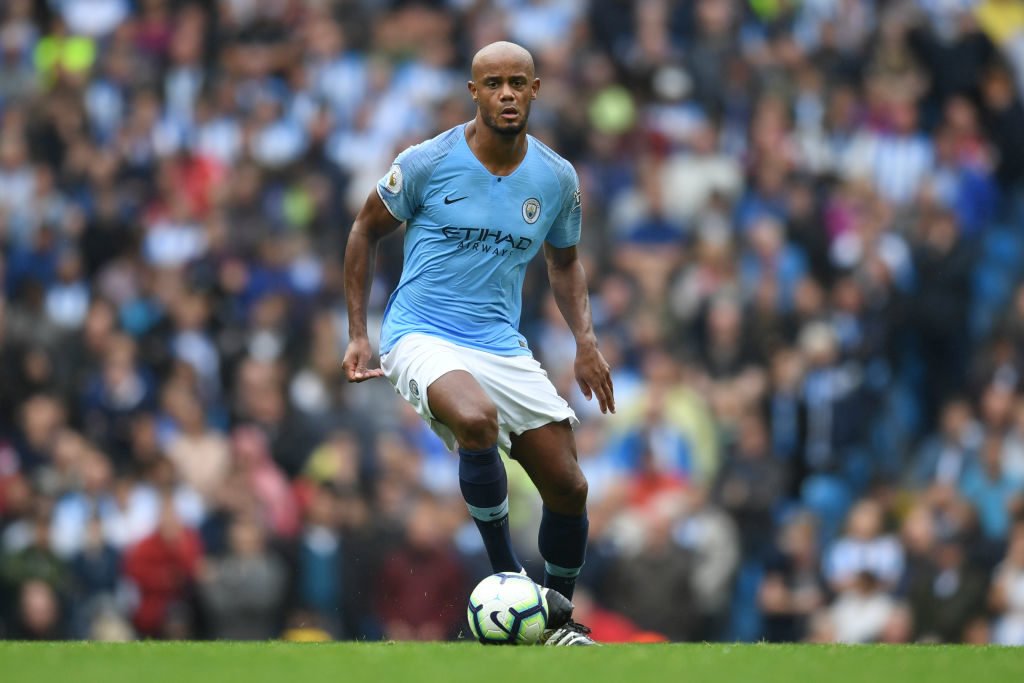 The captain has a knack of being injured for a long time and returning to the side without looking like he has ever been away. Like all City fans I dream of what could have been had he stayed fully fit throughout his career. 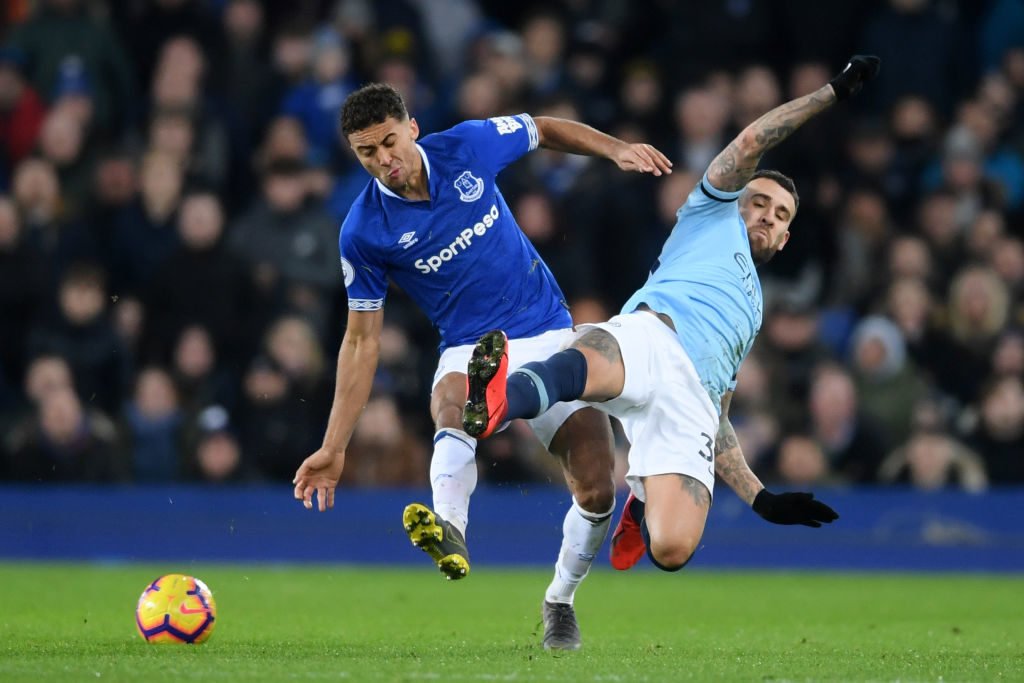 Nicolas Otamendi is a top centre-back and he has been very hard done by to lose his place in the team, after all, he was City’s best defender last season. However, when John Stones had a World Cup that matured him as it did and you have a player like Aymeric Laporte it becomes a difficult task to start. 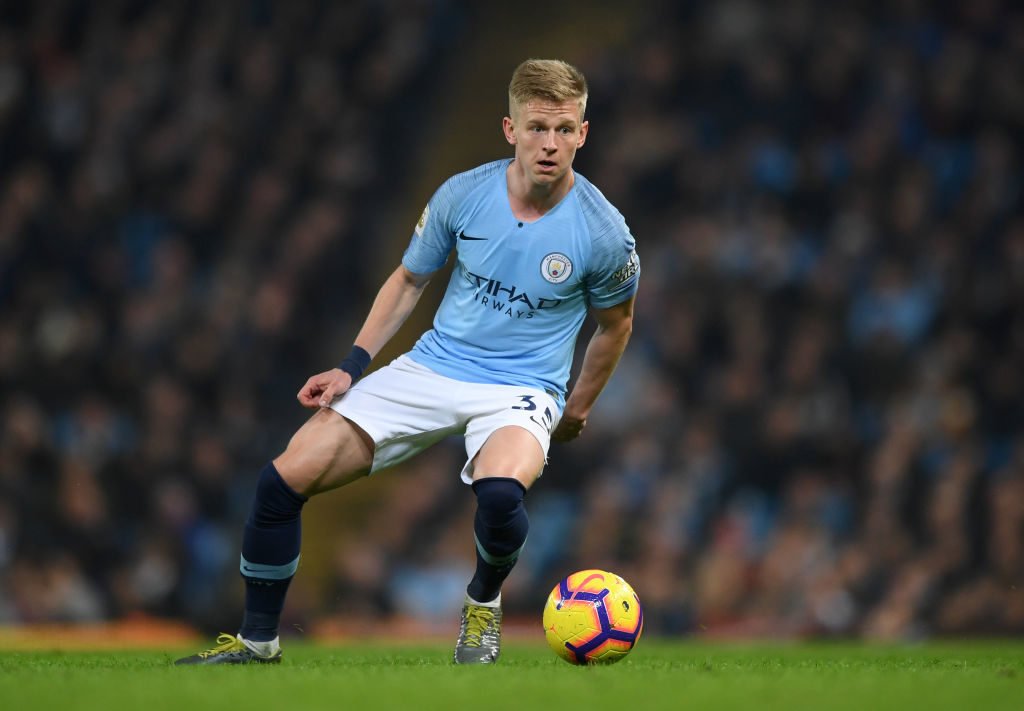 I think Benjamin Mendy being on the bench was just because of injuries and I believe that the Ukrainian is the only fit left back. That is not to say the Zinchenko doesn’t deserve his place, because he certainly does. 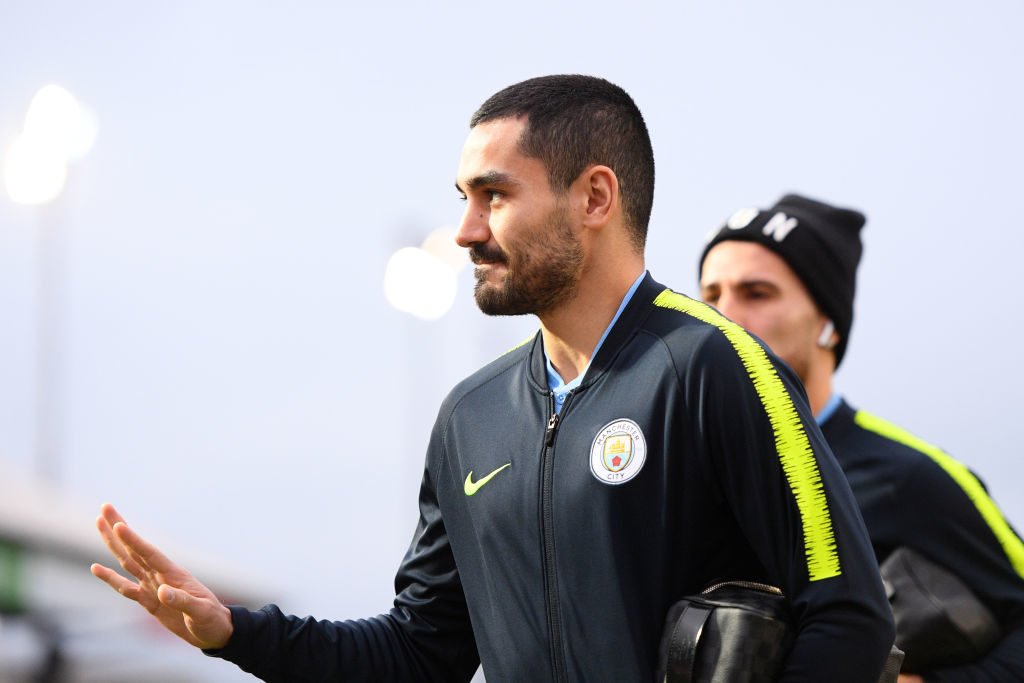 I was impressed with the German international against a tough West Ham midfield. As the best option for the holding midfield role, I think he will get the start once more. 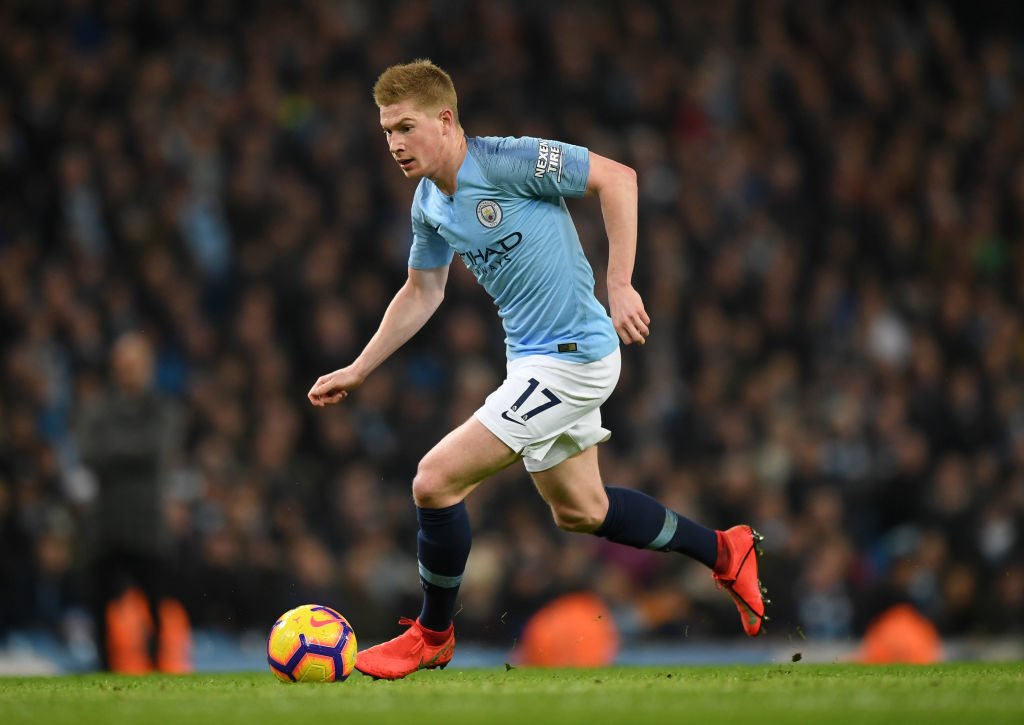 Kevin De Bruyne now has many minutes in his legs and should be getting back to his best. He has started to show more and more signs of this happening and it will be required with the run in getting tense. 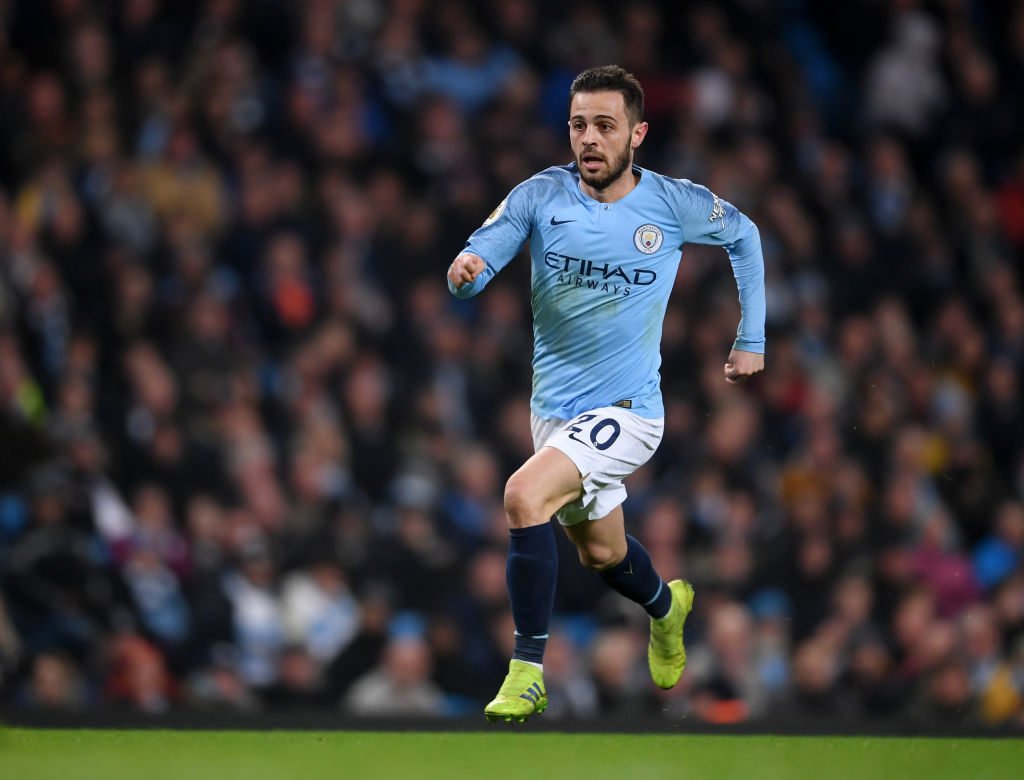 Guardiola made it very clear that Bernardo Silva and Raheem Sterling are Man City’s first choice wingers. However, I cannot see David Silva getting another start after two games in a row, as he himself has said he cannot play the number of games he used to. 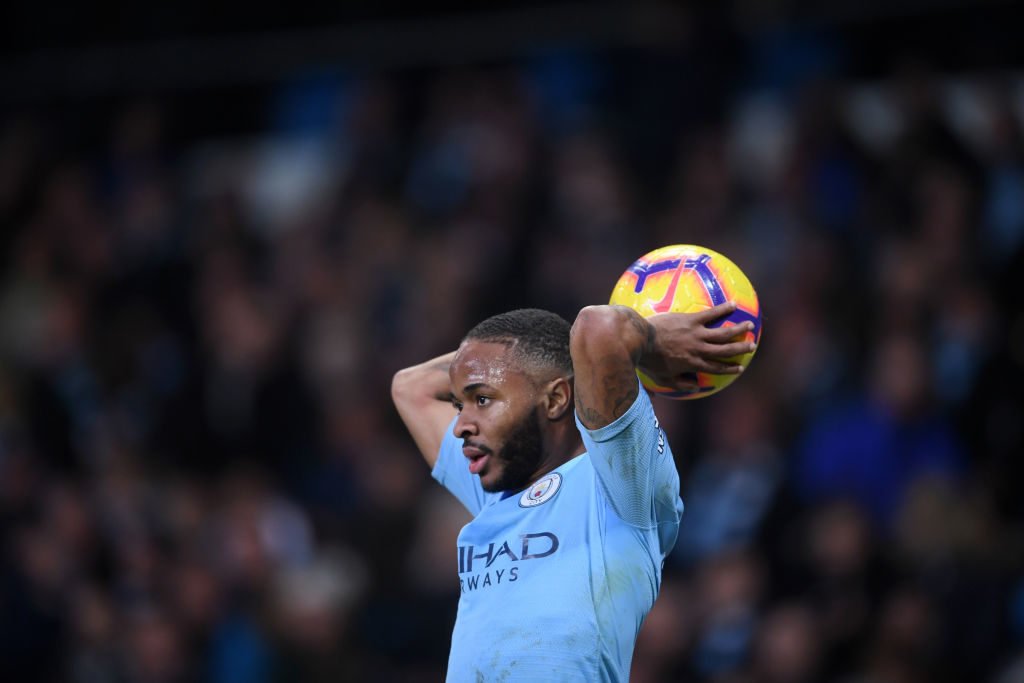 Raheem Sterling is the first name on the team sheet after not starting against West Ham. He is electric at the moment, so good that there are even strong suggestions that he is the best player in the league on current form. 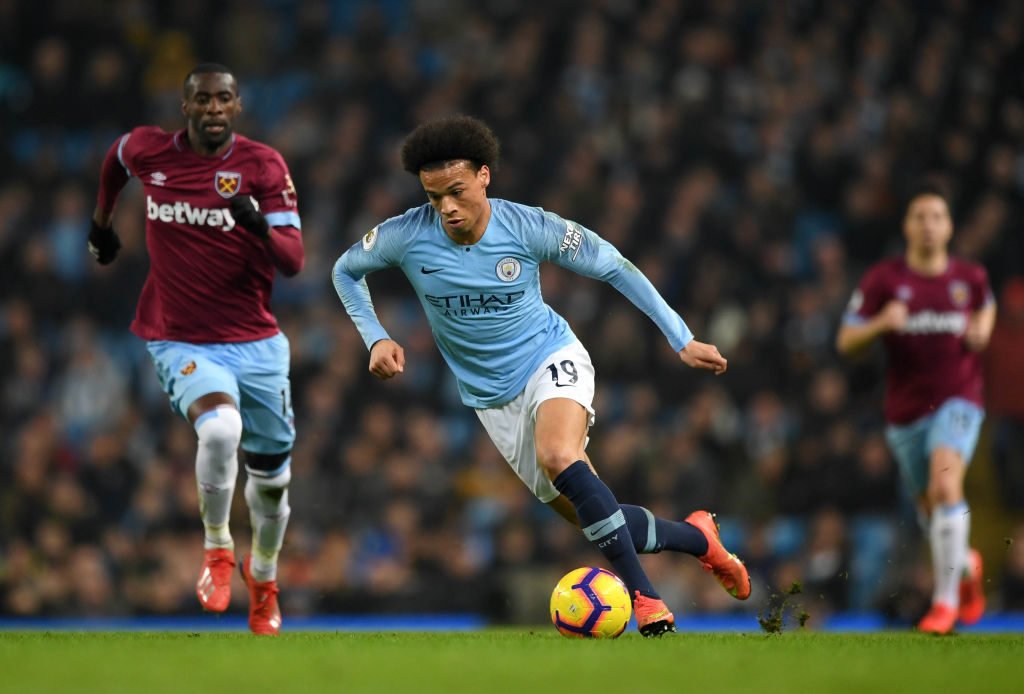 He was poor against West Ham and is showing why he cannot be considered world class yet, due to his inconsistent form. However, he needs a run in the team and a couple of goals and he’ll be flying. 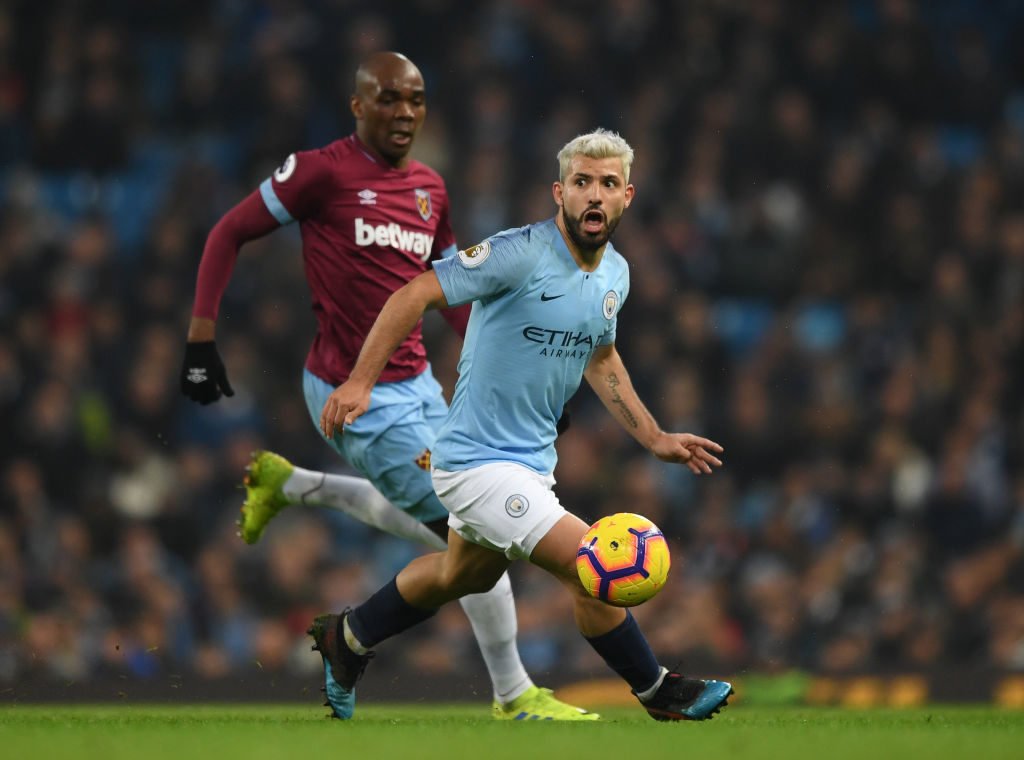 This all depends on how fit Gabriel Jesus is because if Guardiola feels he is ready then the Brazilian will play. However, Bournemouth away is a tough game and a returning Jesus may not be the best option, hence why I have picked Aguero. 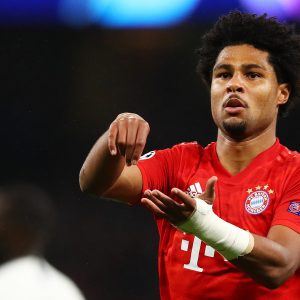 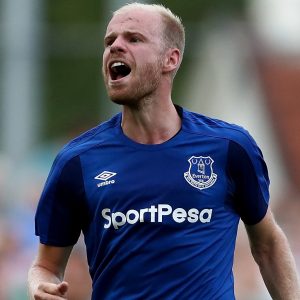 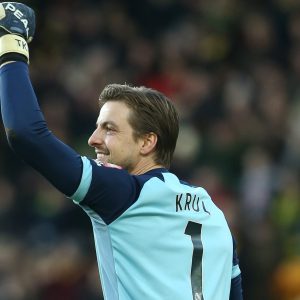 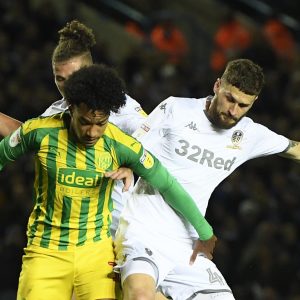 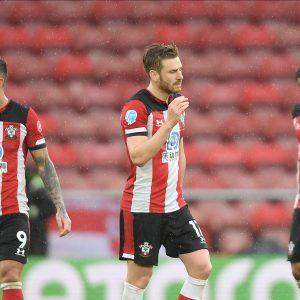 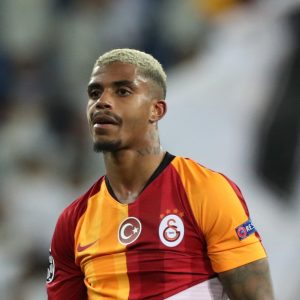 Southampton ready to sanction another loan move for Lemina