Manchester City are just one win away from clinching the Premier League title after they comfortably defeated a bleak Everton side in a 3-1 victory at Goodison Park.

With a contesting fixture list coming up for Pep Guardiola’s men, a win against the Toffees was paramount in order to keep up the momentum going into the Champions League quarter-final first leg against Liverpool at Anfield on Wednesday. After last season’s embarrassing display at Goodison and the disappointing draw at home to Everton at the start of this season, many City fans were eager to see their side end the hoodoo against the Merseyside club.

With just four minutes gone into the game, City had taken the lead after Aymeric Laporte’s low driven cross found David Silva, who hooked it back to Leroy Sane for a fantastic volleyed effort into the bottom right corner. Eight minutes later, Gabriel Jesus scored his ninth Premier League goal of the season after Kevin De Bruyne cross found the Brazilian unmarked for an easy header. The victory was sealed after Raheem Sterling slotted past Jordan Pickford after being picked out by a great cross from Silva once again. Everton did manage to get a goal back through Yannick Bolasie, but it was to no avail as they failed to get a foothold into the game.

The title race was wrapped up a long time ago, but next week’s derby game against second-placed Manchester United will confirm it if City can win the match. 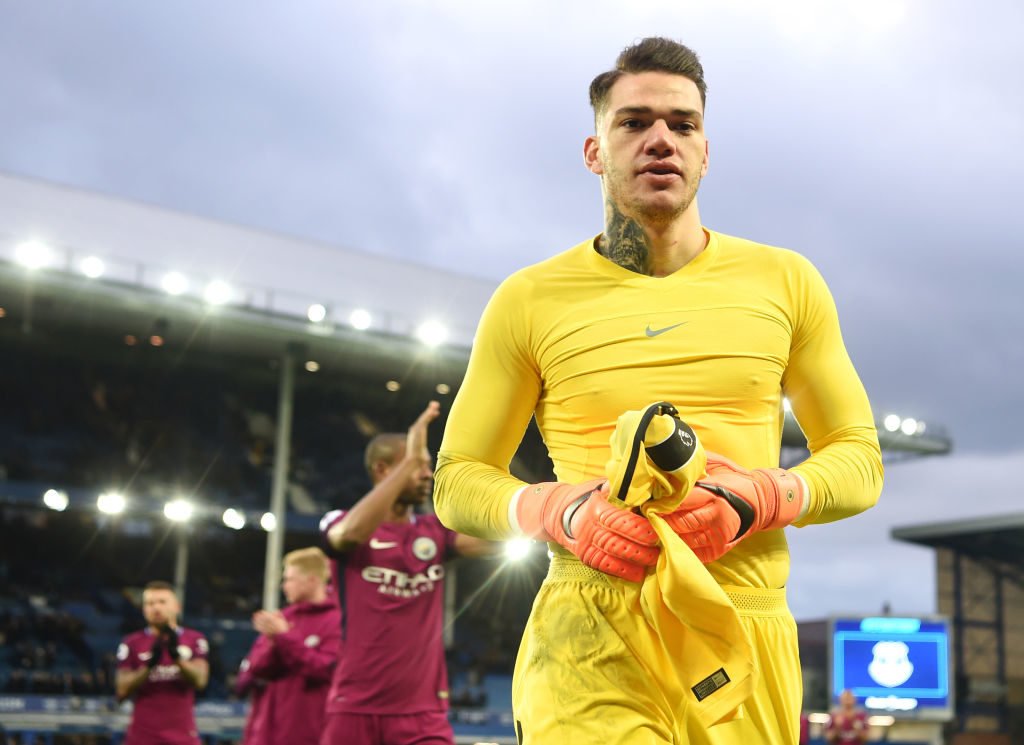 Had no chance of dealing with Bolasie’s goal, but was ultimately secure against Everton’s tame attack. Showed off great footwork in patches during the match. 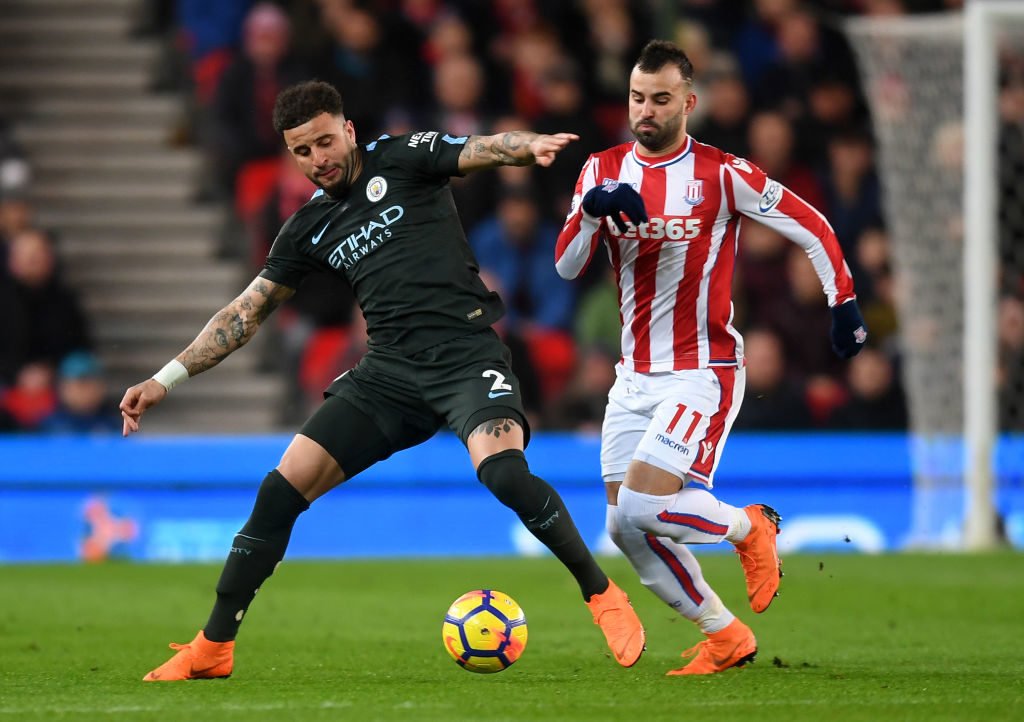 Dealt with Bolasie brilliantly until the winger’s shot went through Walker’s legs. Defended well when called upon and was a useful attacking outlet for City going forward. 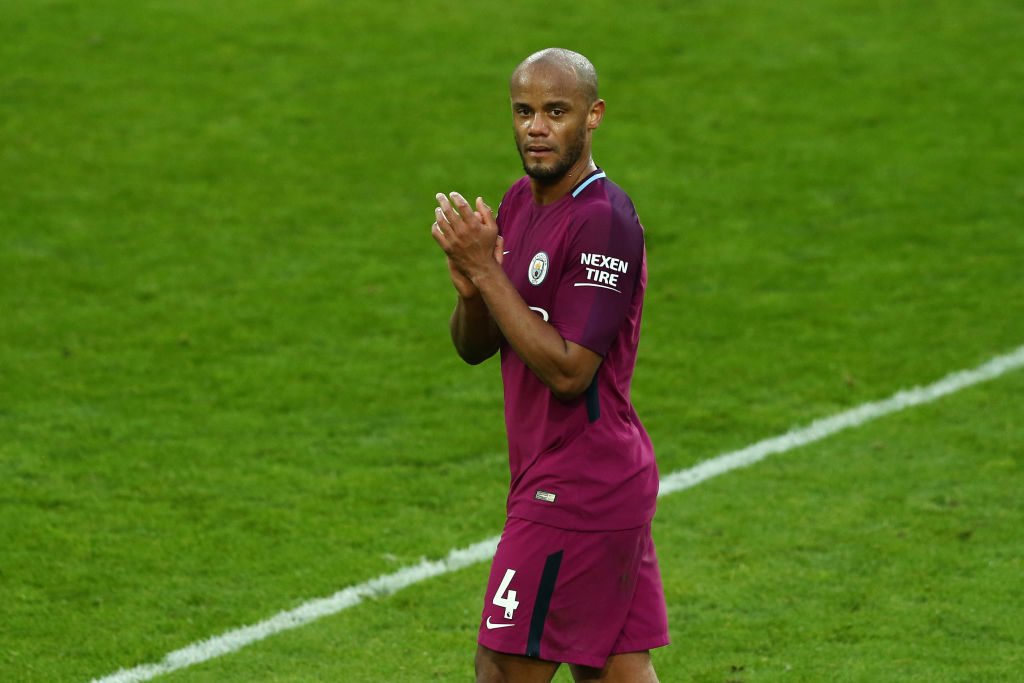 A commanding force at the back and didn’t have much to do against Cenk Tosun. Kept possession well and put in a great performance. 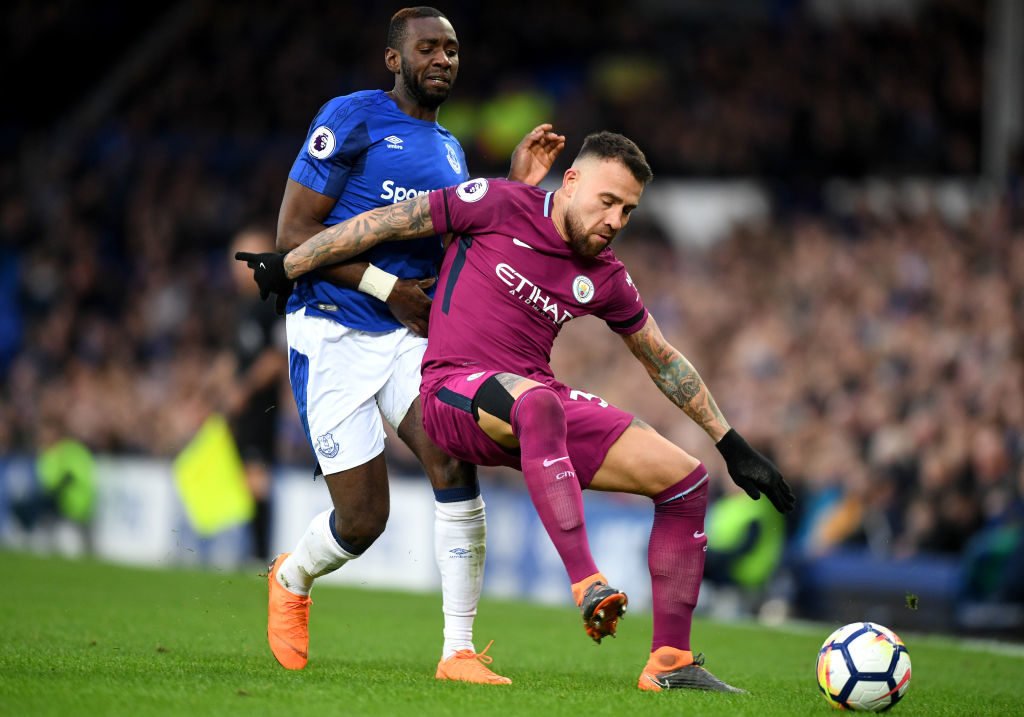 Wasn’t too great defensively, but he didn’t need to be as Everton showed nothing in terms of creating good opportunities. His passing ability was for all to see as he constantly looked to send passes across the field to Sane to start counter-attacks. 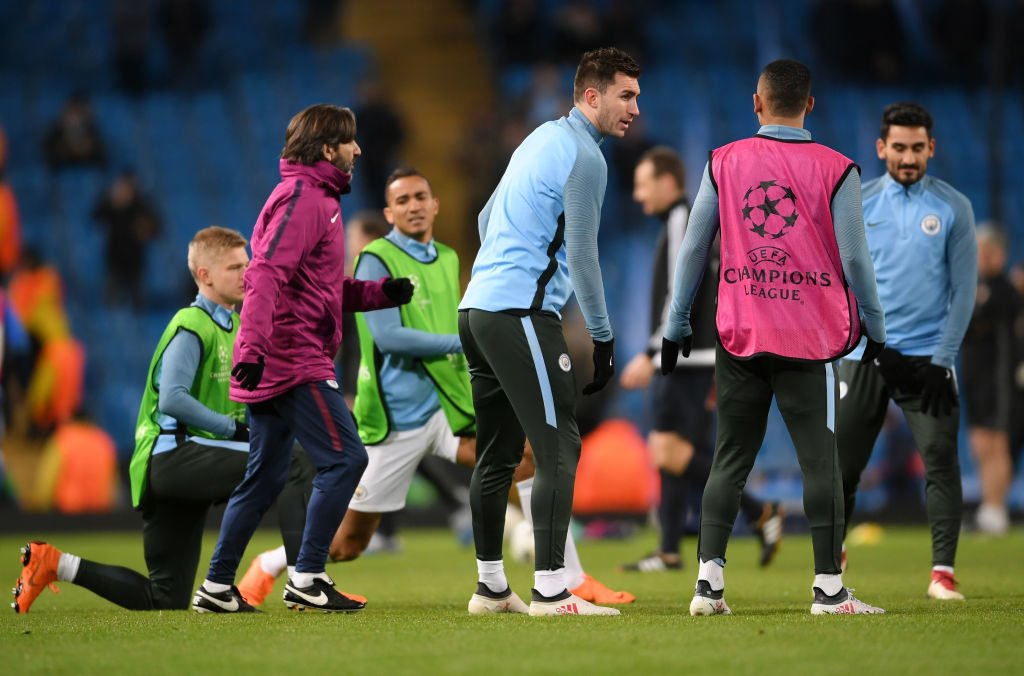 No big problems at left-back for the Frenchman, which is good, considering it was his first appearance in a different position. Played a big part in the first goal as well. 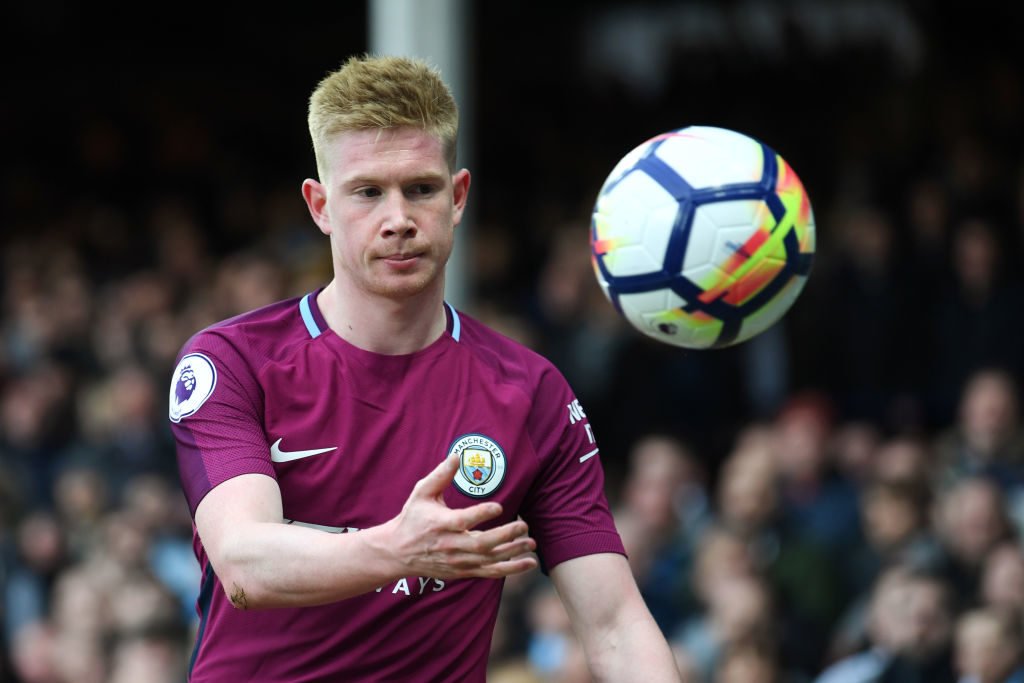 A top performance from the Belgian and he didn’t really need to get out of cruise control. His cross to Jesus for the second goal was world class. 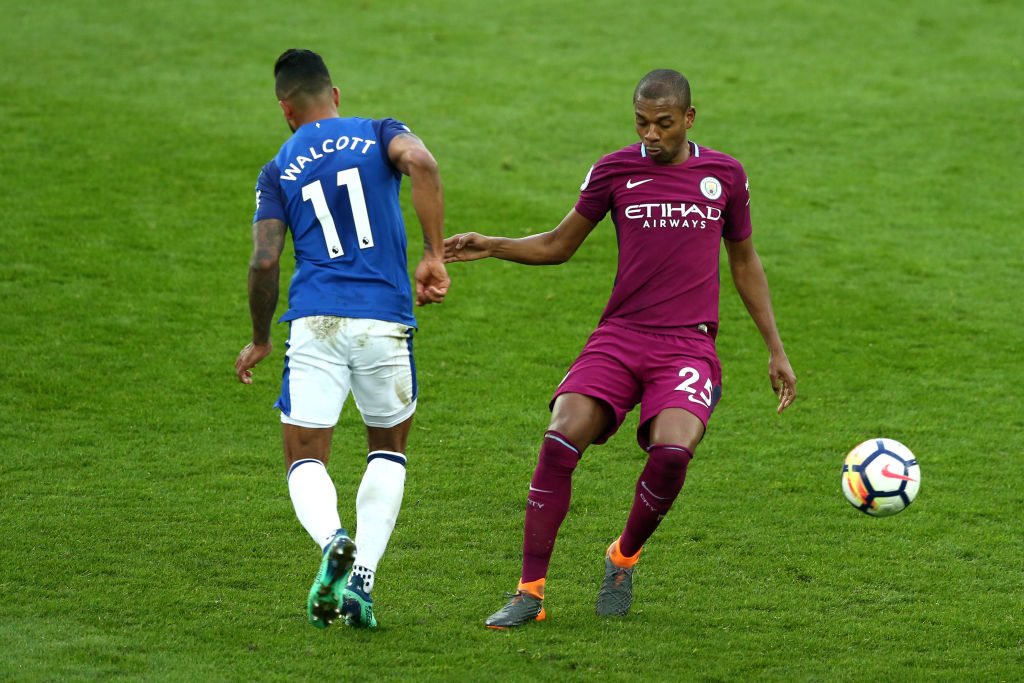 The oil running the complex machine that is Manchester City. Without him, you have to wonder how far ahead City would be in the table. Another stellar performance from the Brazilian and was the catalyst to many of their attacks. 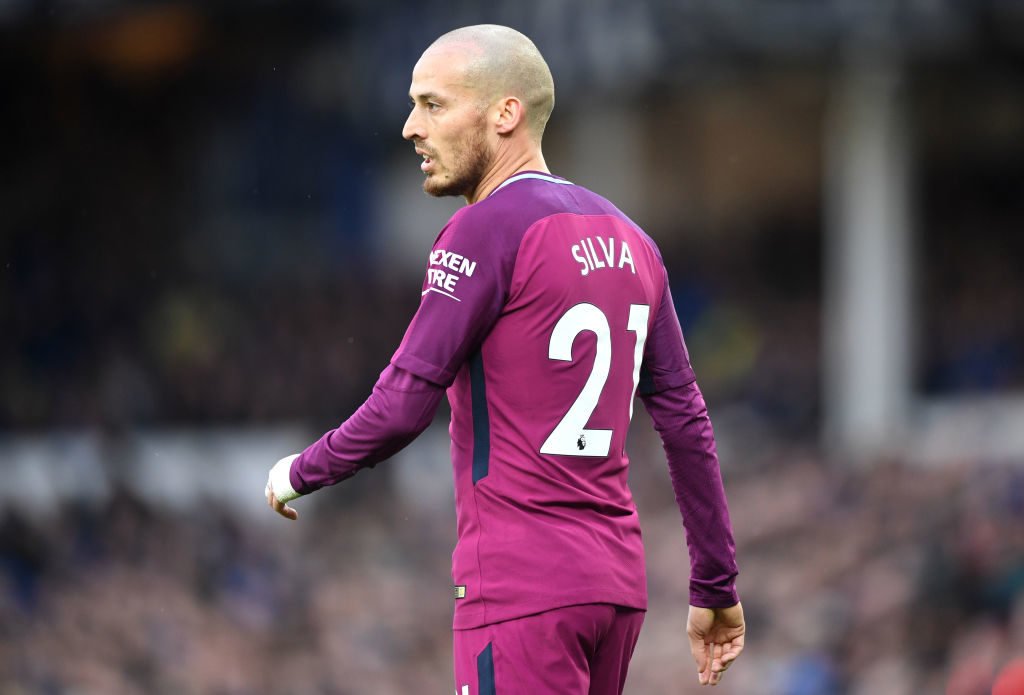 Can we just appreciate how good of a player David Silva is?

His footwork and control is sublime to watch and the way he glides past defenders is a sight to behold. His hooked cross to Sane was exemplary and his cross to Sterling was just the same. A world class player in his own right. 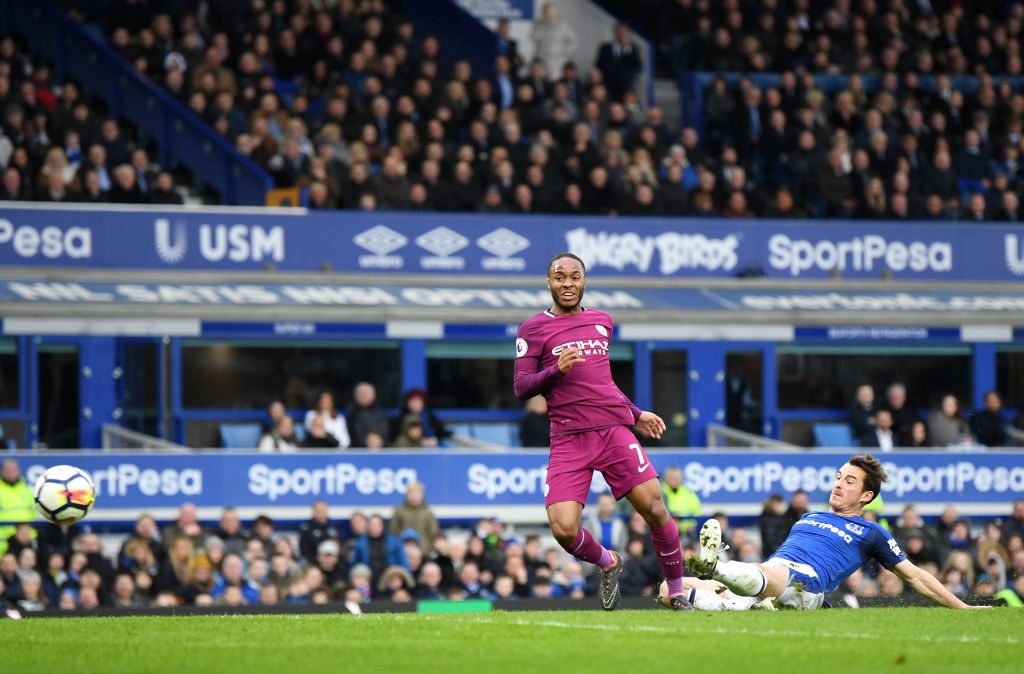 His confidence at finishing off his chances has massively improved in the space of a year, which was a direct contrast to last year. His runs at Everton’s defence caused them many problems. 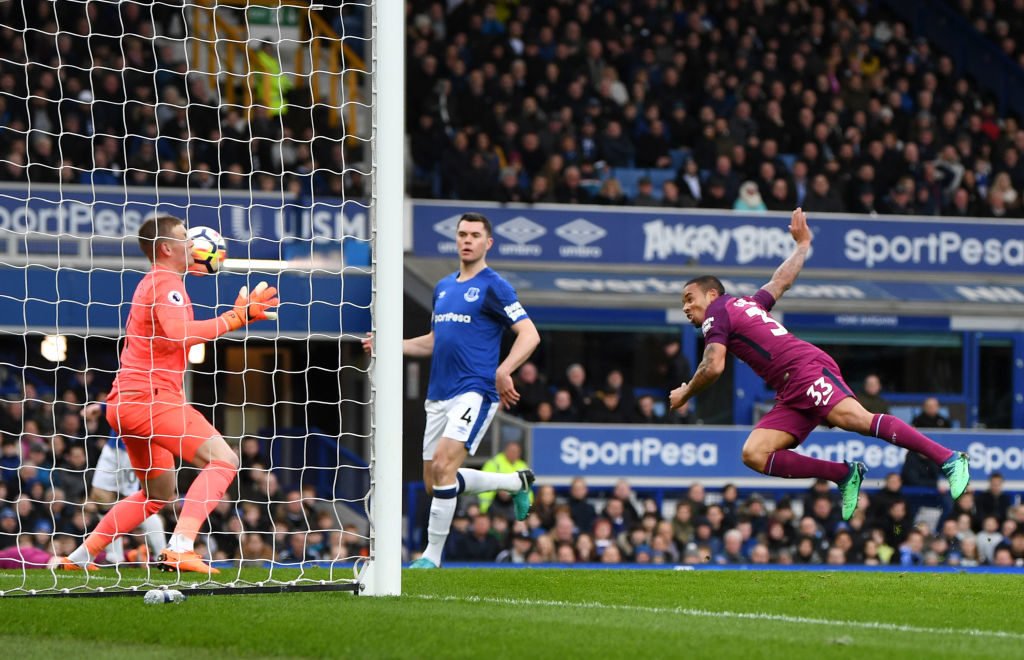 Fantastic work rate from the Brazilian, which gave the Everton centre-backs no time to rest. His header for the second goal was a pivotal point in the match. Great to see his confidence back. 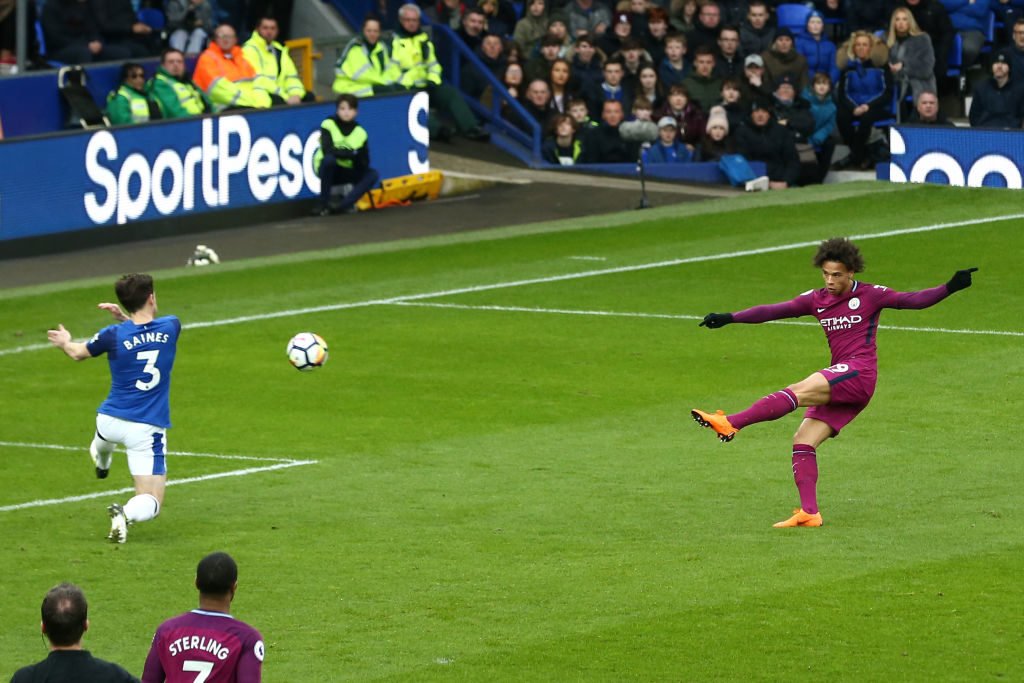 A fantastic finish to start off the match, and played a big part in creating problems leading up to the second goal. 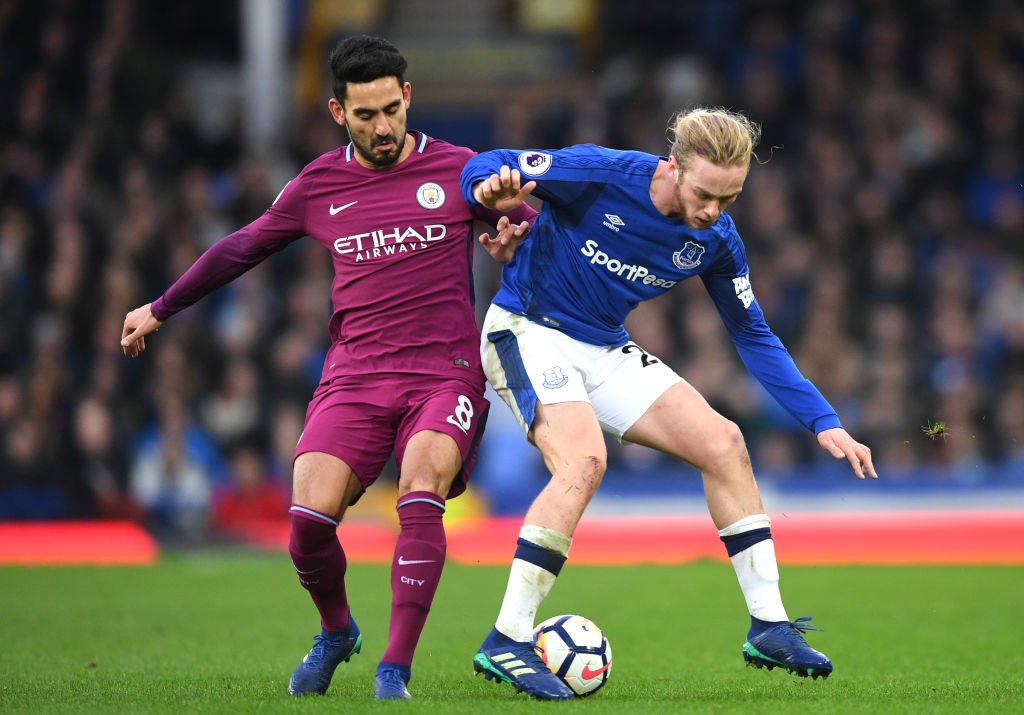 Ilkay Gündoğan (for De Bruyne 77) – No time to mark 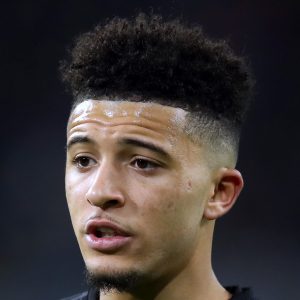 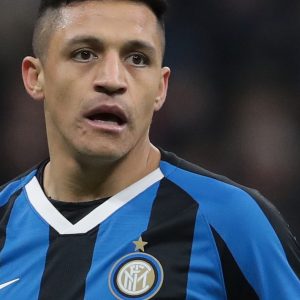 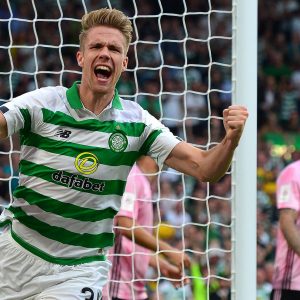 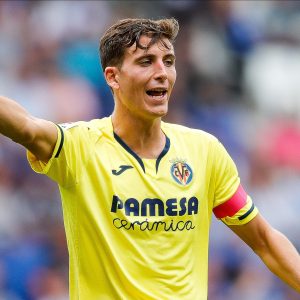 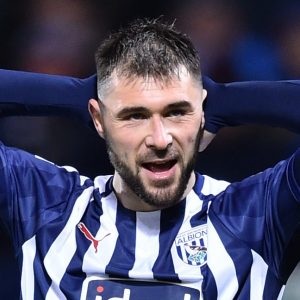 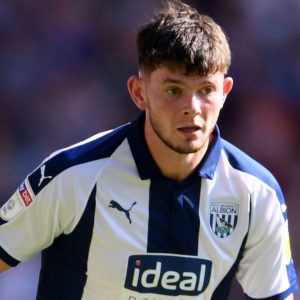