Manchester City have stepped up their efforts to improve their squad defensively for next season as they have agreed a fee in the region of £41million for Bournemouth defender Nathan Ake, according to Sky Sports.

Pep Guardiola’s side have had their sights on the Dutch international for a while now as they have been looking to bring in another central defender who’ll hopefully provide solid competition at the back.

Ake has been enjoying life on the south coast with the Cherries since 2016 but following their recent relegation from the top-flight, he’ll be looking for a new challenge in a bid to improve his chances on making the Netherlands; national squad for the Euros next summer.

Looking to watch a legal football stream? You can easily watch a stream on your device of choice via one of many live football streams. Check out our this page for every upcoming match and where to watch a match via subscription or free on Sky Sports, BBC, BT Sport. We cover every domestic league as well as European football.

With Ake’s transfer now on the verge of becoming reality, the big question will be which current defender he will be replacing for the start of next season.

Guardiola will also take into account that the Dutchman can also play as a left-back and with Benjamin Mendy been recently linked with moves away, this transfer could not have come round at a better time.

What Position will Ake play most for Manchester City? 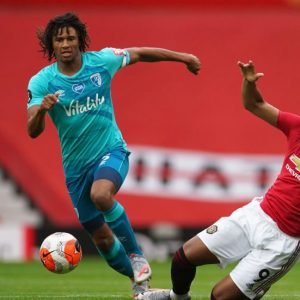 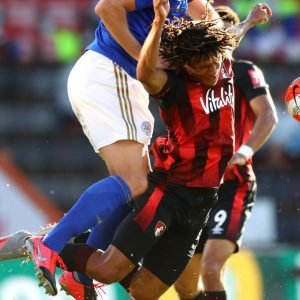