Manchester City have had a €50m bid for Lyon’s Tanguy Ndombele rejected by the French club.

As per reports in France, City made a €50m offer for the 21-year-old midfielder but Lyon have rejected it.

The Premier League champions got a good look at Ndombele last week as he was part of the Lyon side that pulled off a 2-1 upset win at the Etihad and, if these reports are to be believed, that was enough for them to make an offer for the youngster. 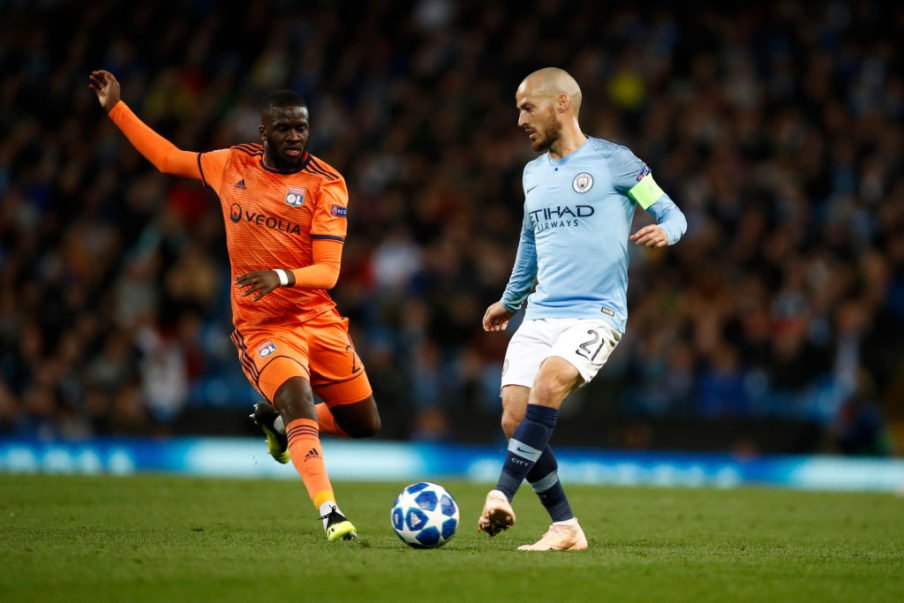 The French U21 star is a key player for Lyon and after keeping hold of Nabil Fekir in the summer when his move to Liverpool collapsed at the final hurdle, they’d also like to keep hold of Ndombele and look to make an impact not only in Ligue 1 but also in the Champions League, where they have one win from one game so far.