Manchester City youngster Thierry Ambrose is closing in on a move to French Ligue 1 side RC Lens after a hugely successful loan spell last season in the Dutch top flight, according to a report on Sport Witness.

The 21-year-old has found it difficult to break into the first team at City and is open to making another season-long loan move away from the Etihad. 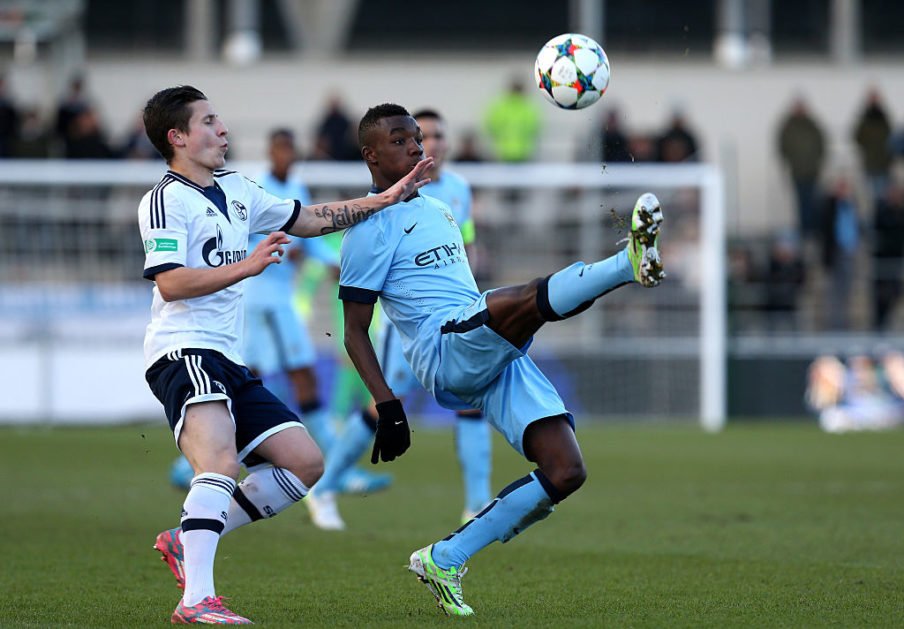 Ambrose was in good goalscoring form last season as he managed to find the back of the net ten times whilst also providing four assists for NAC Breda in the Eredivisie.

The Frenchman played 30 times in the league last season and has thrived during his loan spell, which is enticing City to do the same once again for the upcoming season.

According to reports in France, Ambrose is being targeted by several European clubs who are eager to secure his signature, but he is expected to join Lens.

Pep Guardiola is eager for his youngsters to gain playing time in other leagues across Europe to help with their development, with the highly-rated Manu Garcia already completing a loan move this summer.

It looks like Ambrose will be the next player leaving on loan as City look to make the most of the demand from other sides in their young stars.

Do you see a future for Ambrose at Man City? 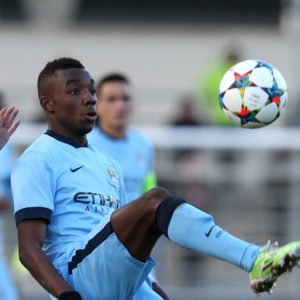 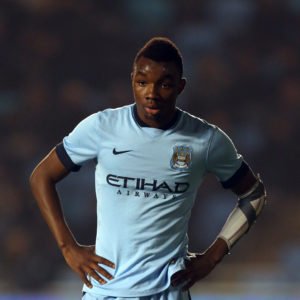