September is over and done with, and with it comes the first edition of this year’s loan watch. Covering nine players in five different leagues across the globe, we look at how City’s loaned out players are adapting to new surroundings.

We start off in the Italian Serie A where 3 City players, including Stefan, have traveled on loan in search of first team football. Jovetic, who has already previously enjoyed a spell at Fiorentina in Italy not long back, has started his 18-month loan very well under the wings of ex-City boss Mancini at Inter Milan.

The Montenegrin striker, who never fit into the plans of Manuel Pellegrini, has instantly inspired his new side to a positive start to the season after scoring the winning goal in Inter’s 1-0 victory over Atalanta on the opening day. Then, the next week, Jovetic opened the scoring again before scoring a late winner against newly promoted Carpi – making it 3 goals in 2 games for the striker. 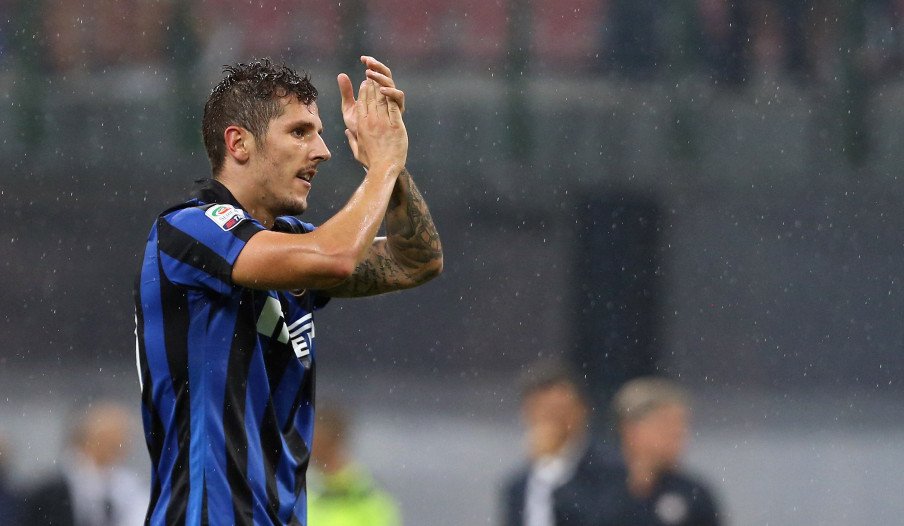 Now in a focal attacking position, you can already tell that Jovetic will be a key part to any possible Inter success this season. In fact, in every game he has featured in so far, Inter Milan have a 100% win record – as he was out injured for their 4-1 defeat to La Viola this past weekend.

After four very successful seasons in Manchester, Edin Dzeko has left for Italian side Roma, and although it’s looking likely that he may never return, he is still only out on loan.

Dzeko has featured in all six league games thus far, but has been largely off the boil in terms of goal-scoring. A lot of City fans are aware of his talents in-front of goal and would have expected him to be scoring a lot of goals this season, however, Edin has only managed 1 goal in his 7 appearances for Roma.

The big man doesn’t seem to be firing as expected but his 1 goal did come in Roma’s biggest game of the season against Juventus and coach Rudi Garcia isn’t at all concerned about Edin’s performances.

However, the Bosnian will now face 4-6 weeks on the sideline with a knee injury, which means he will miss an important Euro qualifier against Wales in the coming month. He joins strike partner Francesco Totti on the injured list, which has left Roma, like City, thin on the ground up-front.

The final player to join the Serie A on loan this season is youngster Olivier Ntcham. The 19 year-old French midfielder has gone from playing quietly under Viera in the EDS team to playing in-front of massive crowds for Genoa in a more competitive environment. In his time, Ntcham has developed quite a reputation for himself and has already caught the eye of other Italian clubs.

Ntcham was the captain of the French under-16 team and coming through Le Havre’s renowned youth system, he has drawn comparisons to some of the world’s best midfielders. Coming through the same system as him was Juventus man Paul Pogba, and, inevitably Ntcham has already been compared with him, although a comparison to current City midfielder Yaya Toure could be more fitting.

A physically mature force, Olivier Ntcham is currently one of City’s rawest and most exciting youngsters to watch. His sound passing range and astute decision making joined with his natural power has impressed Genoa manager Gasperini, who said “Ntcham is 19 years old but has played with confidence of an accomplished player.”

Featuring in all six league games this season, starting five, Olivier Ntcham’s 2-year loan deal hopes to be as productive as it sounds and will hopefully one day return to Manchester the accomplished player he looks to be.

Defensive duo Shay Facey and Angelino have been crucial components to New York City’s first season in the MLS, playing centre-back and left-back respectively. This past month the pair have been involved in NYC’s late surge for Easter Conference play-offs, impressively winning their last 3 games.

Playing in a very questionable defense, Shay Facey doesn’t rack up many clean sheets and has seen his side leak many goals this season, However, this doesn’t take away the natural ability the 20-year old possesses at the back, and, his loan deal this season has been, like Angelino’s, very productive.

As for the Spaniard, his recent performances this past month have been very good; showing versatility in defense and attack and grabbing 2 assists from positions down the left.

All in all, I’ve been very impressed with the full-back. For an 18-year old with not a lot of physical presence, he shows great determination and drive to be strong in the tackle and willingness to make runs up the flank. Also, he has an innate ability to carry the ball down the left and has been linking up with veteran striker David Villa very well recently.

Over to Turkey, and highly rated Belgium defender Jason Denayer begins his quest for first team and Champions League football with Galatasary. Jason joined earlier this year on a 1 year loan deal, and from what I’ve seen of the 20-year old centre-back, I do hope we seem him playing in City colours in the future.

A central defender by trade, Jason Denayer looks to have secured a starting place for the Turkish side after an impressive debut performance at right back – which included an unlikely assist.

After suffering a painful ankle injury, Irish midfielder Jack Byrne returned to playing football in September and is now playing on loan at SC Cambuur in the Eredivise.

Although the youngster has been out of action for quite some time, he has been thrown right into the deep end in the Dutch league and has since made 3 appearances for his new side. These appearance have actually recently earned him a call up to the Irish U-21 squad. 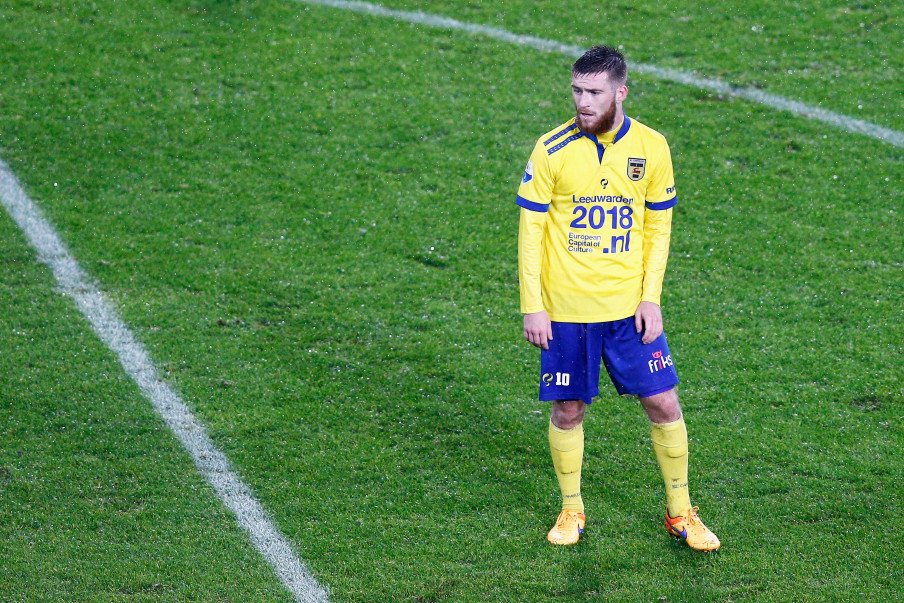 After enjoying plenty of first team football at Fulham last season, Seko Fofana has again earned another loan move away from City in search of even more first team football. Now at Ligue 1 side Bastia, the Frenchman has already clocked up 720 minutes of league football –which is the most he could have possibly played.

Despite not being able to influence his new side to many great results this past month, it’s great to see Seko getting a good amount of game-time.

The loan watch is rounded off with new signing Enes Unal, who has gone straight in and out of City and is now on loan to Genk. Future prospect Unal got his first goal in Belgium football during the month of September; scoring a neat header in a 5-2 cup win.

He followed up his goal-scoring exploits with an appearance from the bench for the last half hour in the defeat to Kortrijk on Saturday and Enes will now hope to build on his maiden strike since making his loan switch on the last day of July.