Manchester City are set to offer Phil Foden a stellar new long-term contract to tie him to the club for the foreseeable future, the Telegraph reports.

Foden, who celebrated just his 18th birthday on Monday, has two years left on his current deal at the Etihad but shall be offered a new contract by City in order to fend off any potential interest in the youngster.

The England Under-19 international is regarded as one of Europe’s most exciting young talents after signing his first professional contract with City aged 17.

Talks over a new deal for the midfielder are expected to progress smoothly, with City set to offer him a substantial pay rise. 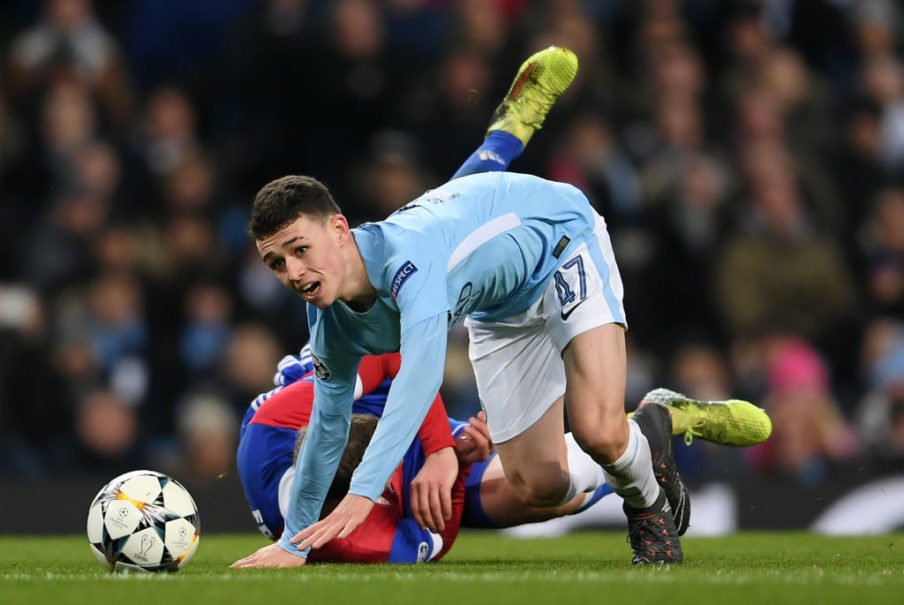 Several Premier League clubs are said to be interested in taking Foden on loan, however it is believed that City are intent on keeping him in their squad for next season.

Despite having missed seven weeks of the season with an ankle injury, Foden turned out for City on 10 occasions last season, earning himself a Premier League winners medal.