Manchester City could make a move for PSG star Kylian Mbappe this summer, according to a report from the Manchester Evening News.

The Citizens were heavily linked with a swoop for the young forward prior to his move to PSG and it seems they could be ready to reignite their interest ahead of next season.

UEFA could be prepared to sanction PSG with a charge based on their apparent failure to comply with Financial Fair Play regulations, with concerns raised over their capabilities of paying Monaco £127 million for the player this summer. 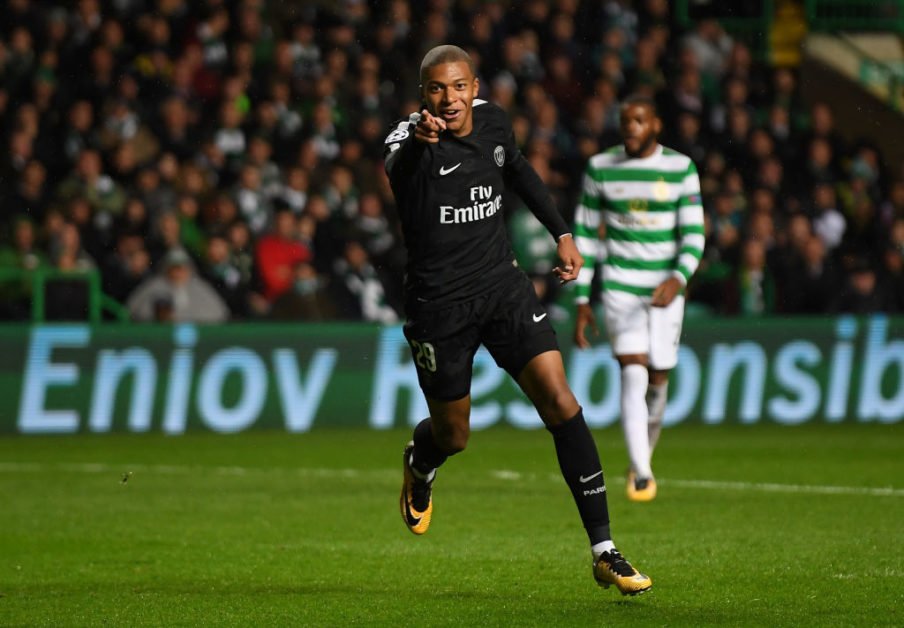 PSG signed Mbappe on a season-long loan from Monaco last summer, with the deal entailing an obligation to buy the young forward for the aforementioned figure of £127m a year later.

However, with financial troubles seemingly catching up with PSG, it’s stated by the MEN that they may be forced into either letting Mbappe go or selling Neymar this summer.

With Manchester City and Pep Guardiola on the lookout for a world-class striker in the ongoing transfer window, it seems a move for Mbappe may not be out of the question. 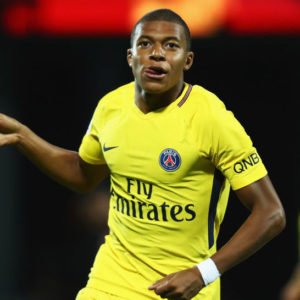 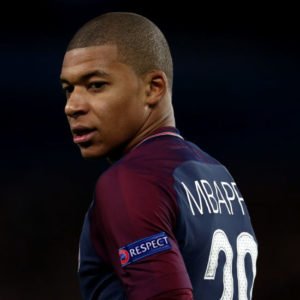