Manchester City have reportedly lined up a big-money swoop for Real Madrid star Isco this summer.

According to claims from Spanish news outlet Mundo Deportivo, City boss Pep Guardiola is desperate to land the playmaker as he looks to retain the Premier League title next season.

Isco has enjoyed yet another superb campaign at Real, nailing down a starting place under Zinedine Zidane and helping the club to yet another Champions League final.

However, if recent reports are to be believed, City will make efforts to lure the Spanish international away from his homeland this summer. 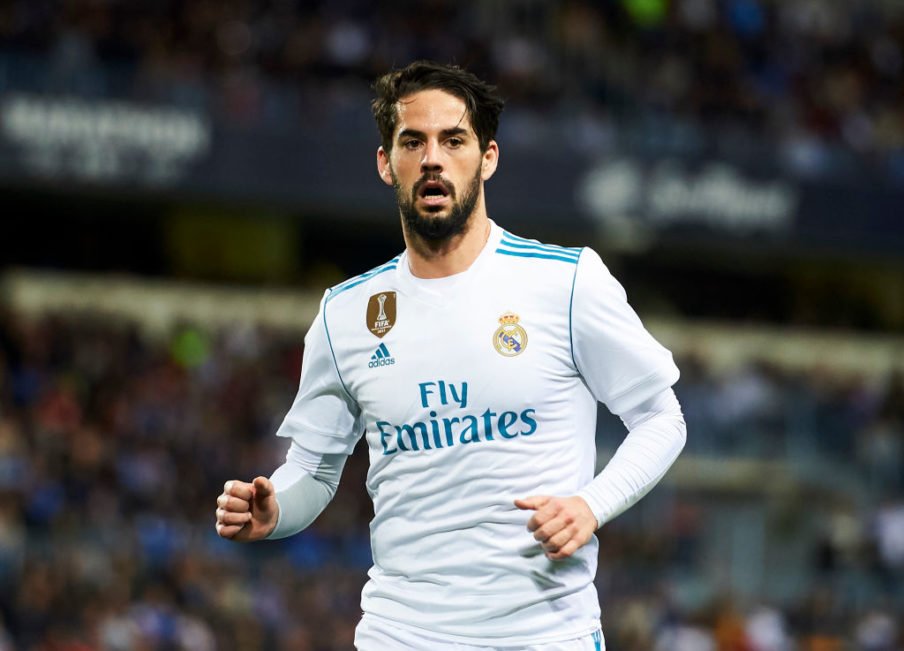 Isco will not come cheaply, though, and the report claims that City feel as though a deal in the region of €80 million, along with additional bonuses, would do the trick.

The report indicates that Isco would see his wages significantly increase if he joins City, as the move is touted as a genuine possibility by Mundo Deportivo.

Guardiola’s men are well-stocked with creative, attacking options ahead of next season but it appears as though the club have sensed an opportunity, with Isco firmly in their sights.

Would you like to see City land Isco this summer? 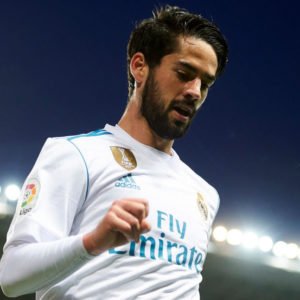 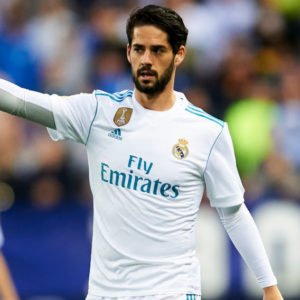