According to the Daily Mail, the Premier League champions have already held negotiations with Napoli over a summer move for their midfielder, with talks labelled as ‘positive’.

Jorginho is expected to leave Italy this summer, with a whole host of clubs across Europe named as potential destinations.

However, City are seemingly leading the race to sign the Italian international, who enjoyed a superb season in Napoli colours as they finished as runners-up in Serie A. 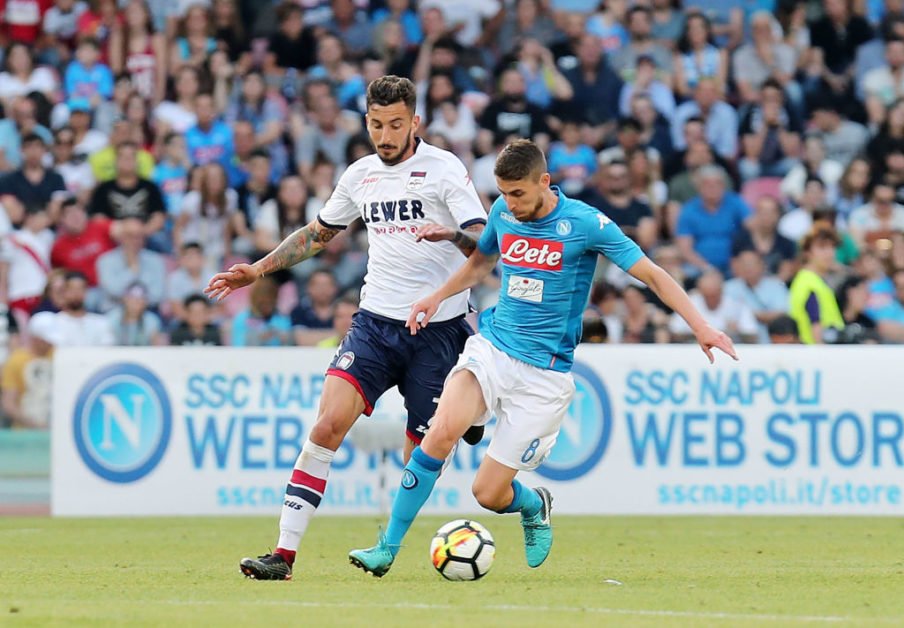 A deal for City to sign Jorginho is likely to amount to £53 million, according to the Daily Mail, with Pep Guardiola understood to be a big admirer of the midfielder.

City had originally lined up Shakhtar Donetsk midfielder Fred to bolster their ranks, however, it seems as though the Brazilian is poised to join Manchester United.

This has not deterred Guardiola and his men, though, with a deal for Jorginho evidently likely ahead of next season.