The Algerian was on the verge of signing for City back in January until the deal broke down.

It transpired that Manchester City were the team to walk away from the deal after Leicester were reportedly asking too much for the winger.

This led to Mahrez refusing to turn up to training for the next two weeks, but now The Guardian has reported that Mahrez might get the transfer he wanted. 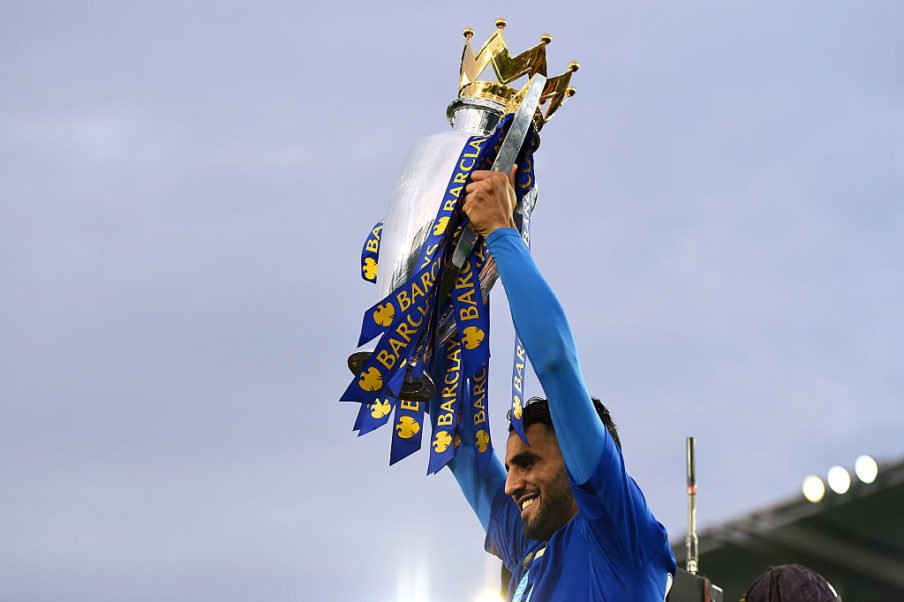 Despite the falling out, the winger had a good season for the Foxes, scoring 12 goals and making 11 assists in 36 games in the Premier League.

It would be interesting to where Mahrez would feature for the Champions as Raheem Sterling and Leroy Sane both had brilliant seasons from the wing, not forgetting depth option Bernando Silva.