The Guardian report that boss Pep Guardiola is a fan of the youngster, but is unsure where he would fit into his squad at the present time.

City currently have a wealth of options in that department, with Kompany, Nicolas Otamendi, Aymeric Laporte and John Stones all on their books.

De Ligt has a reasonable amount of experience under his belt despite being so young, having made 56 appearances since breaking into the Ajax first team the season before last. 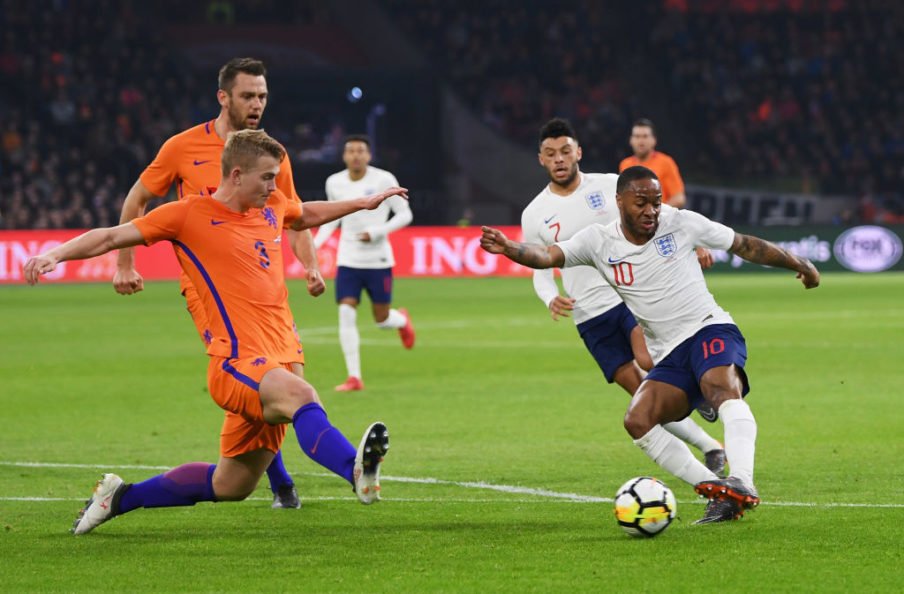 He has also been capped at senior level for Holland, playing the full 90 minutes as England won 1-0 in Amsterdam in March.

Guardiola is apparently unsure whether to offer the experienced Kompany a new deal given his track record of injuries, as the Belgian only made 17 appearances in the Premier League season just finished.

De Ligt is seen as a potential long-term replacement for the 32-year-old and would fit into the Citiyzens’ style of play.

I know how hard it’s been for him physically but also mentally. But he’s a leader with an unbelievable personality to handle these challenges. The way he’s come back, the last two months of the season, he’s been arguably the best defender in the world.

Would Matthijs de Ligt be a good signing for Man City? 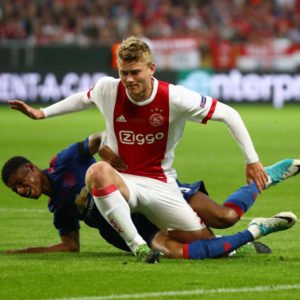 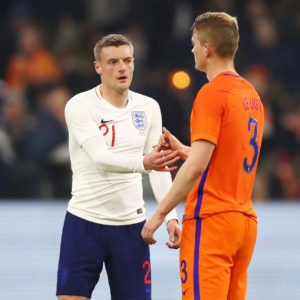