The BBC have stated that they will broadcast Manchester City’s trip to St Mary’s to face Southampton.

City travel to Southampton on July 5th to face the Saints, who the Cityzens haven’t lost to since the 2015/16 season.

The city will also be on the BBC when they visit Newcastle United in the FA Cup quarter-final, a game which will be played over the weekend of June 27th/28th.

Both Manchester sides are set to be featured that weekend on the BBC, as Manchester United’s trip to Norwich City will also be shown live 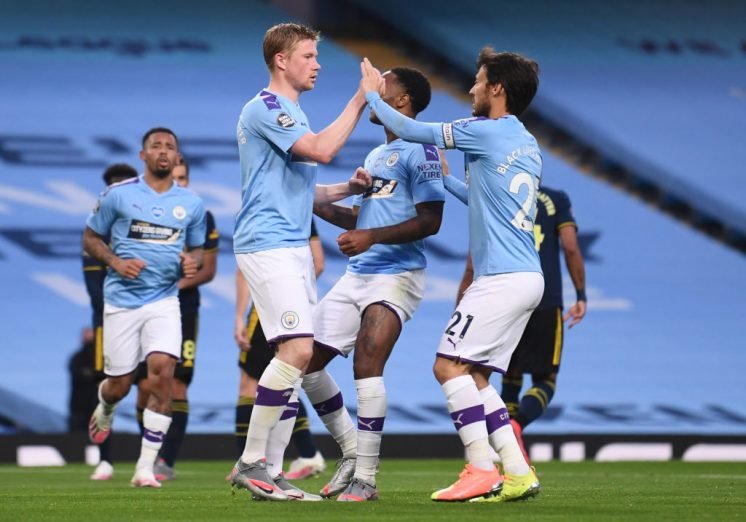 The BBC’s coverage of the Premier League starts on June 20th when Crystal Palace visit Bournemouth.

As it stands, the only other match available to watch on the BBC is Norwich vs Everton on June 24th.

A fourth match has been confirmed to be broadcast live on BBC Television, but it has not been decided which match it shall be at this time.

The full list of games available to watch for free channels are as follows (via BBC):