The Premier League season starts for the reigning champions on Saturday afternoon.

They travel to London to face what could be an exciting West Ham team under Manuel Pellegrini. He has proved he can do a fantastic job with top teams, winning the league with Man City, and take good teams up another level as he showed with both Villarreal and Malaga. West Ham will be hoping for the same.

Pep Guardiola heads into the opening weekend with everybody available, minus Leroy Sane. In his press conference earlier, Guardiola hinted that Rodri may be handed his league debut, but Joao Cancelo will have to wait.

I predict a couple of changes from the team that started the Community Shield against Liverpool, mainly because the players have had an extra week of training, and others have come back from injury.

Here is how I predict Man City will start against West Ham: 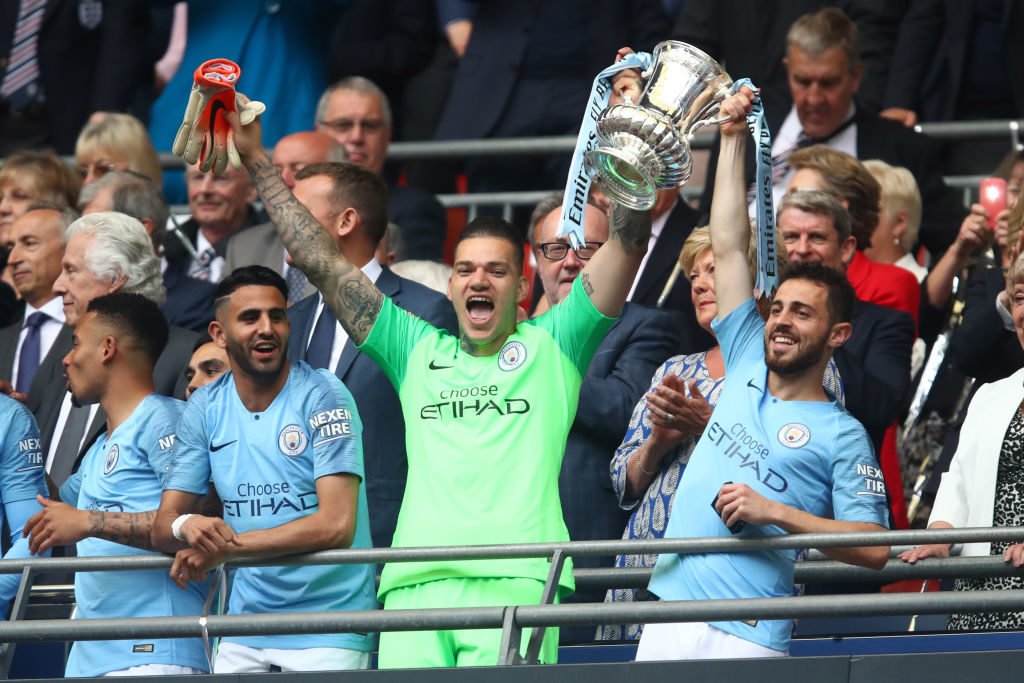 As good as Claudio Bravo was against Liverpool, arguably his best performance in a City shirt, Ederson will retain his place. 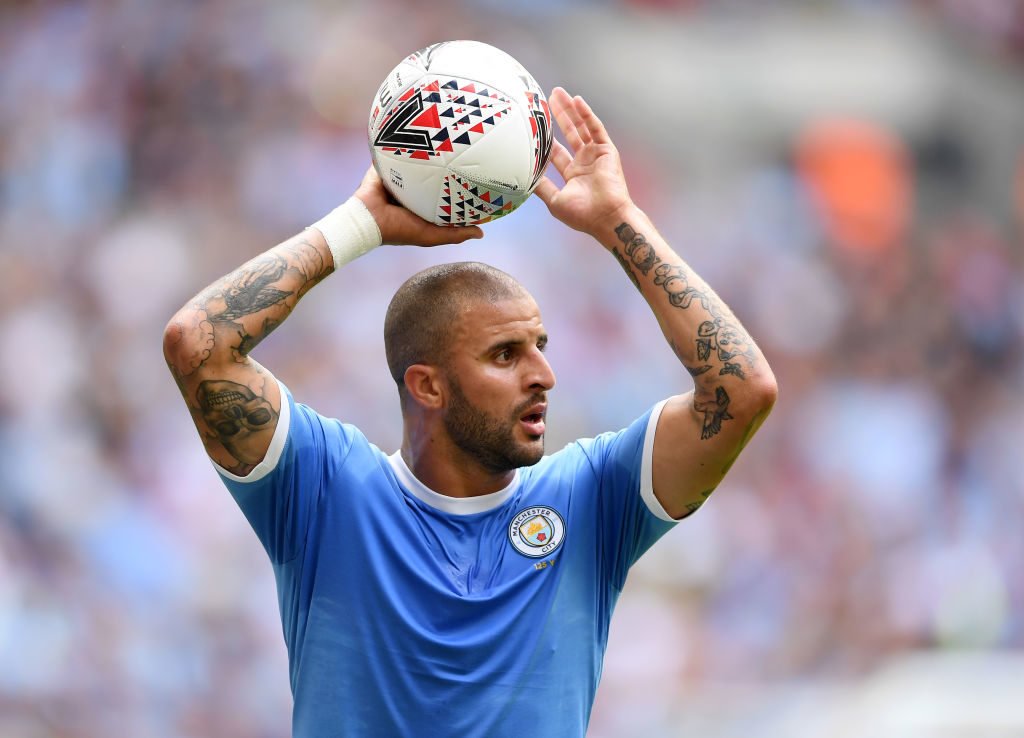 This is an easy pick because Pep Guardiola confirmed it in his press conference before the game. Joao Cancelo is not ready to play, thus Kyle Walker will, unless Eliaquim Mangala is fit. 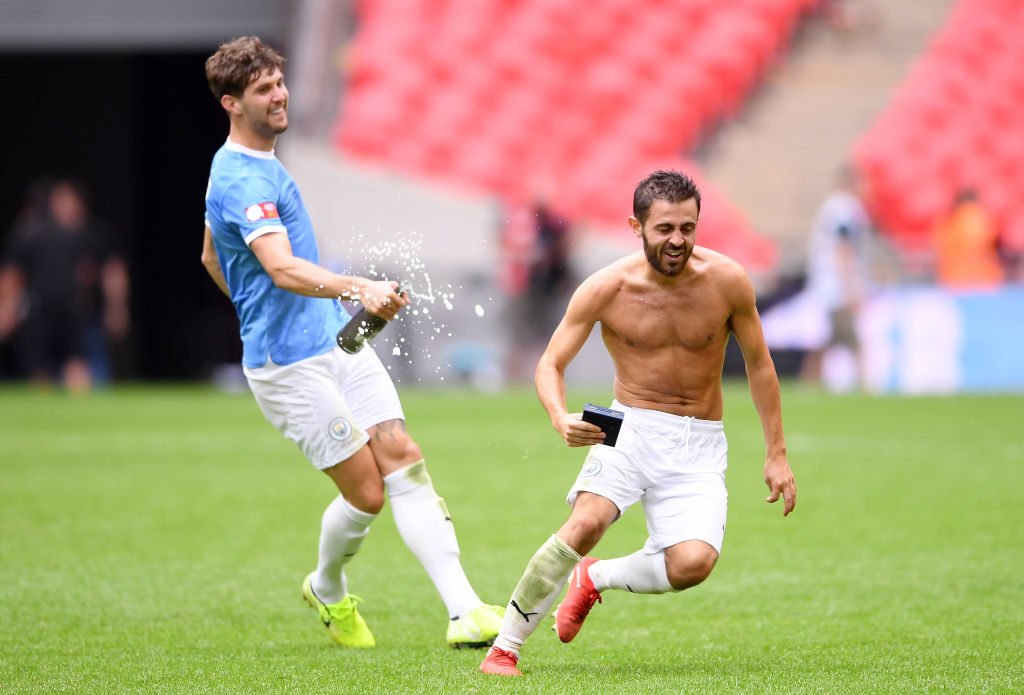 This is a big season for John Stones. Man City decided not to replace Vincent Kompany, mainly because £85 million is laughable for Harry Maguire. However, John Stones needs a consistent season in order to show Guardiola him and Aymeric Laporte are the future partnership. 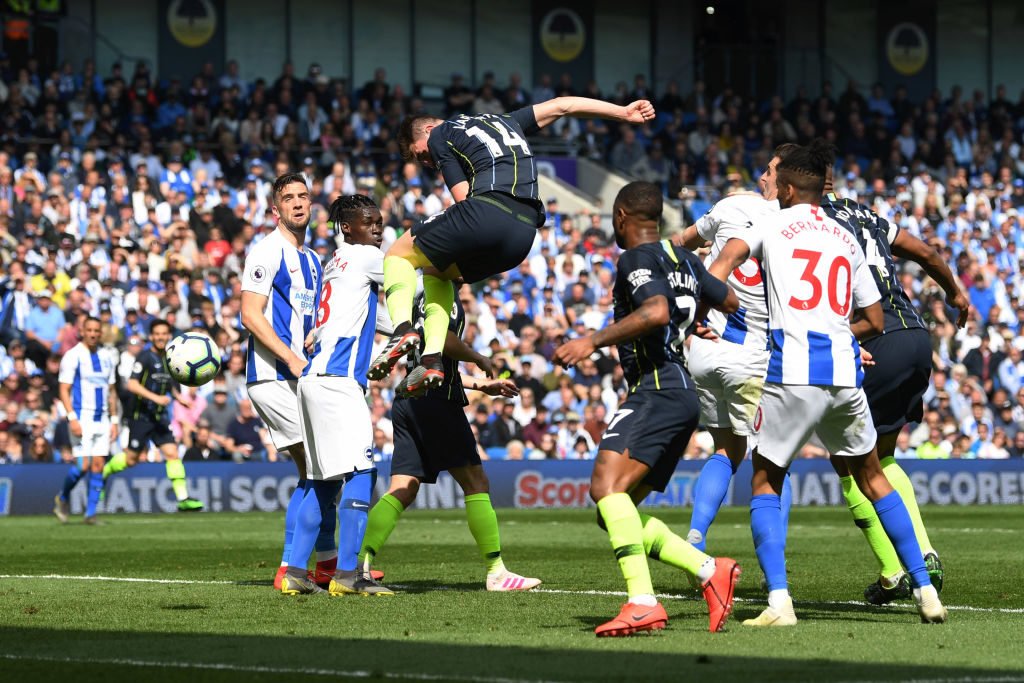 Aymeric Laporte missed the Community Shield through injury, but Guardiola confirmed he is fit to play. Aymeric Laporte was Man City’s best defender last season and if Man City are going to win anything this season, he will have to try and reach the same level. 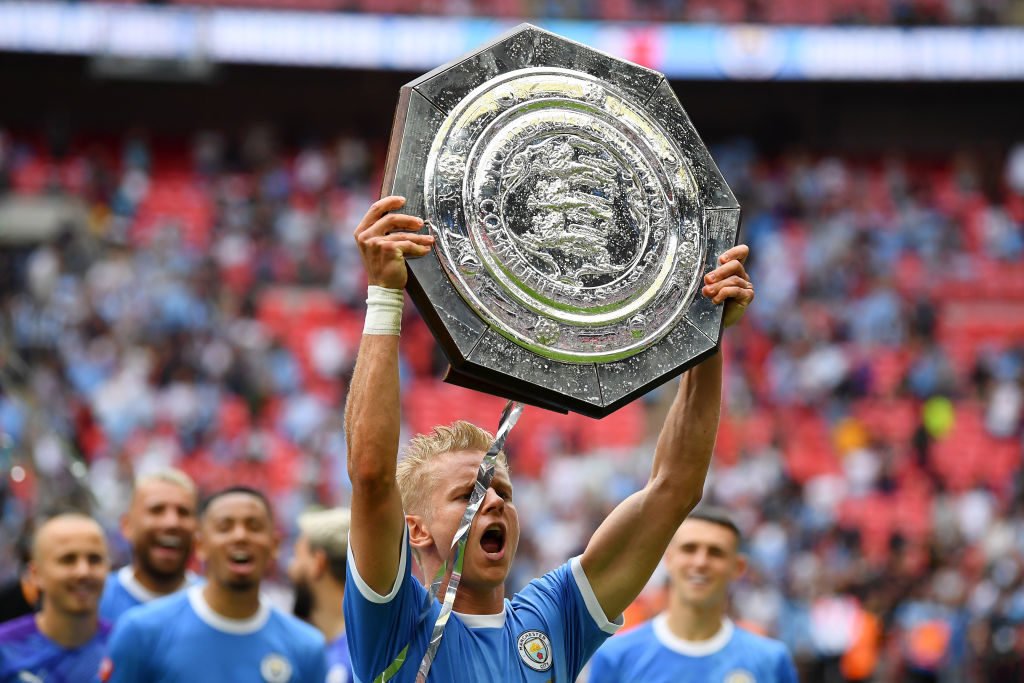 Oleksandr Zinchenko signed a new deal since the end of the season, and has been handed the number 11 shirt. This is a sign of intent from the club because it shows they trust him, therefore he is Man City’s number 1 left-back until someone can prove otherwise. 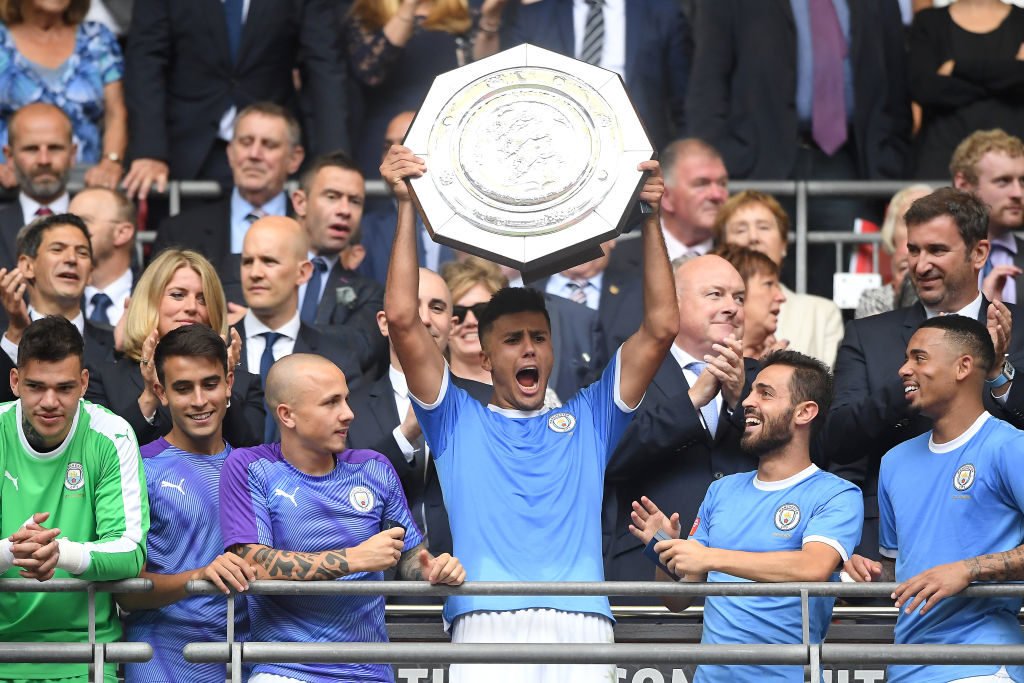 Ilkay Gundogan filled in superbly last season when Fernandinho was injured. However, every City fan knew we needed someone who could play at the base of midfield as their default position. Rodri looked excellent at times against Liverpool, but he also looked slow at times. However, the pace of England will come with time. 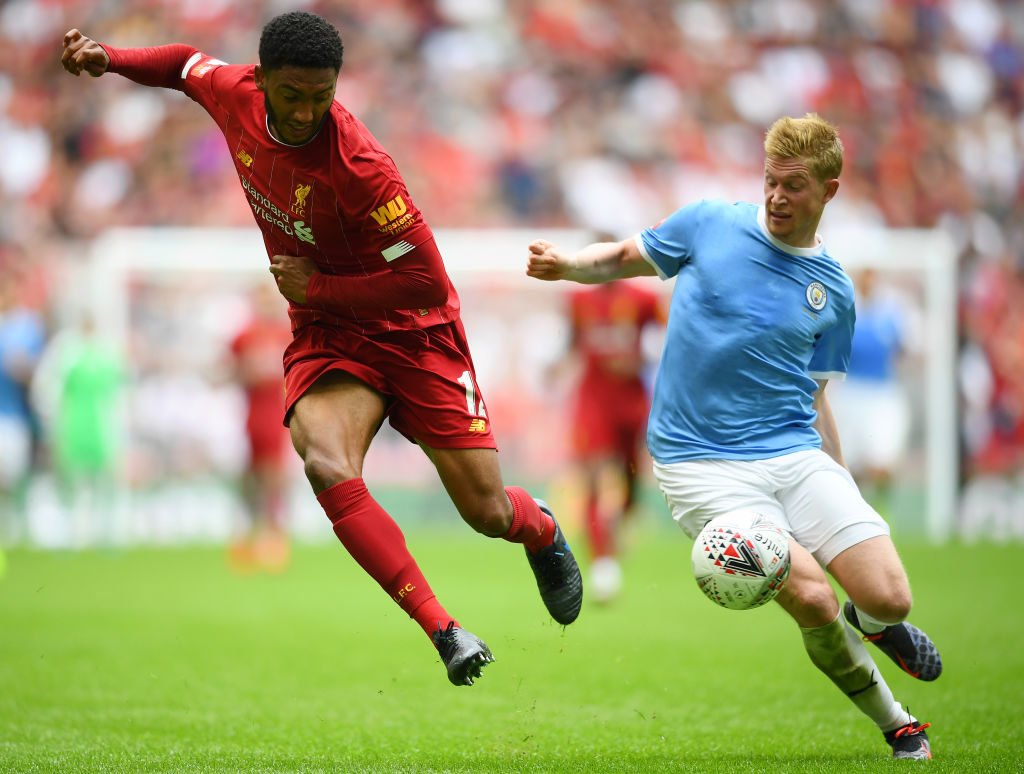 Kevin De Bruyne was injured practically all of last season, so much so I think people have forgotten how good he really is. I don’t think it will take long for people to remember, but he will need to play in order to find the same form. 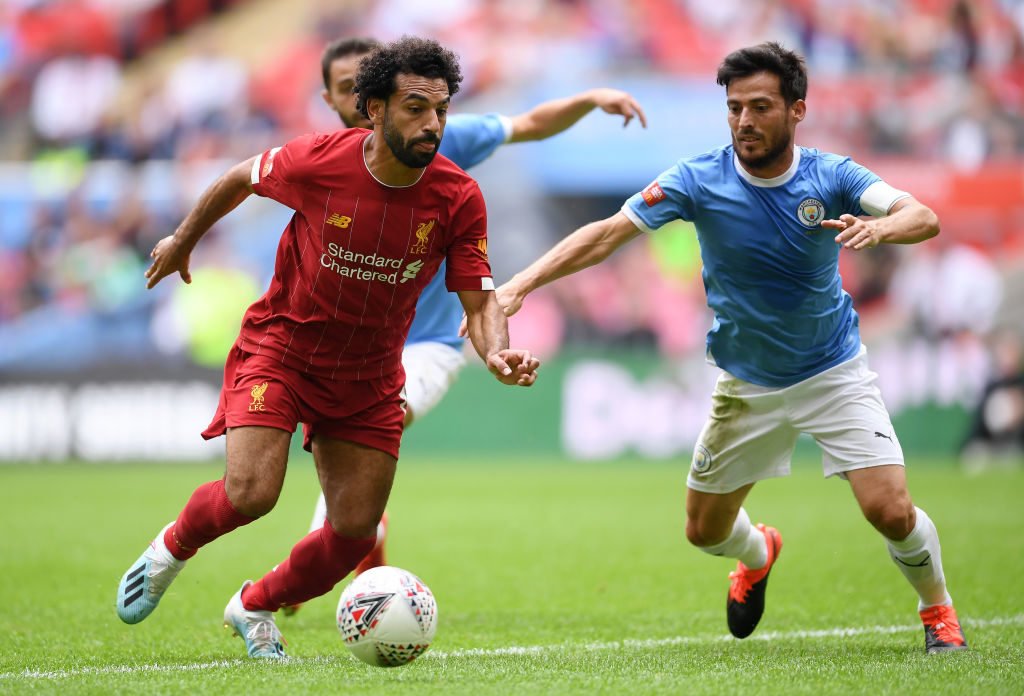 The new Man City captain, voted for by the players. In his last season as a Man City player it is fitting that David Silva captains the side who see him as their legend. He will get less minutes this season, but he is still the first choice. 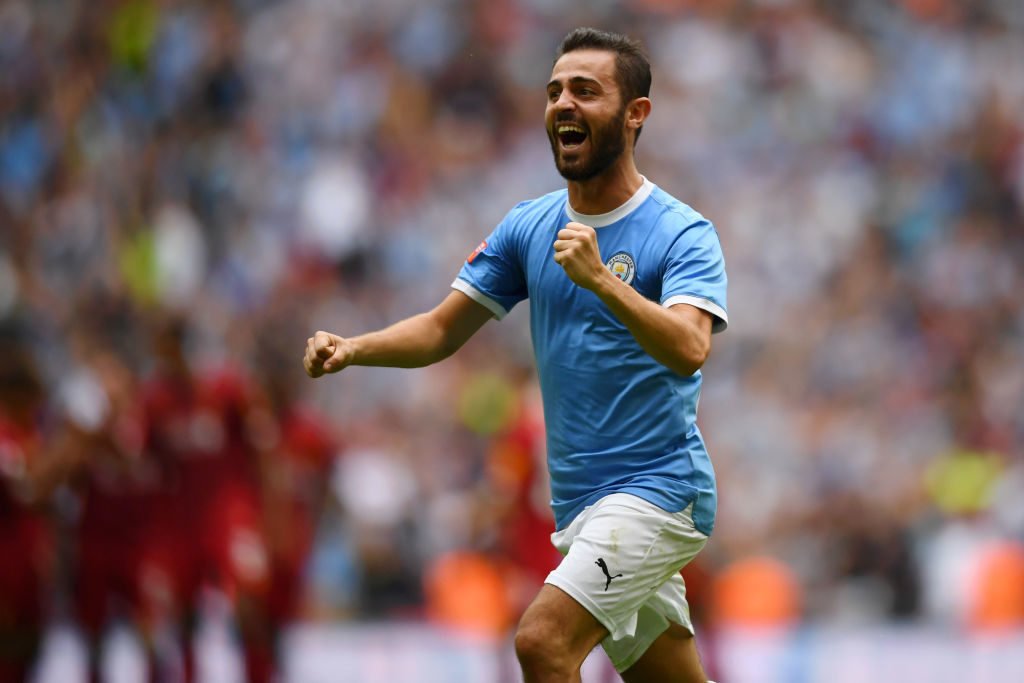 This pick may have been harder had Leroy Sané been fit because all four wide-men deserve to play. However, Bernardo Silva was Man City’s best player last season and will try and continue in the same form. 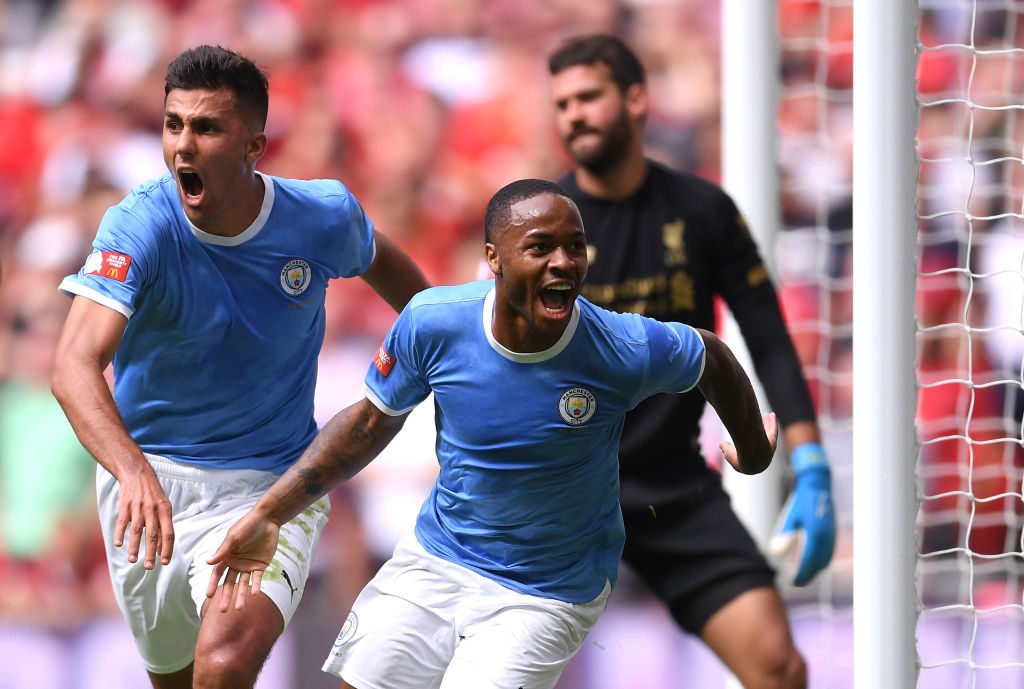 Many have tipped Raheem Sterling for big things this season and with the injury of Leroy Sané I can see him playing many more games on the left. 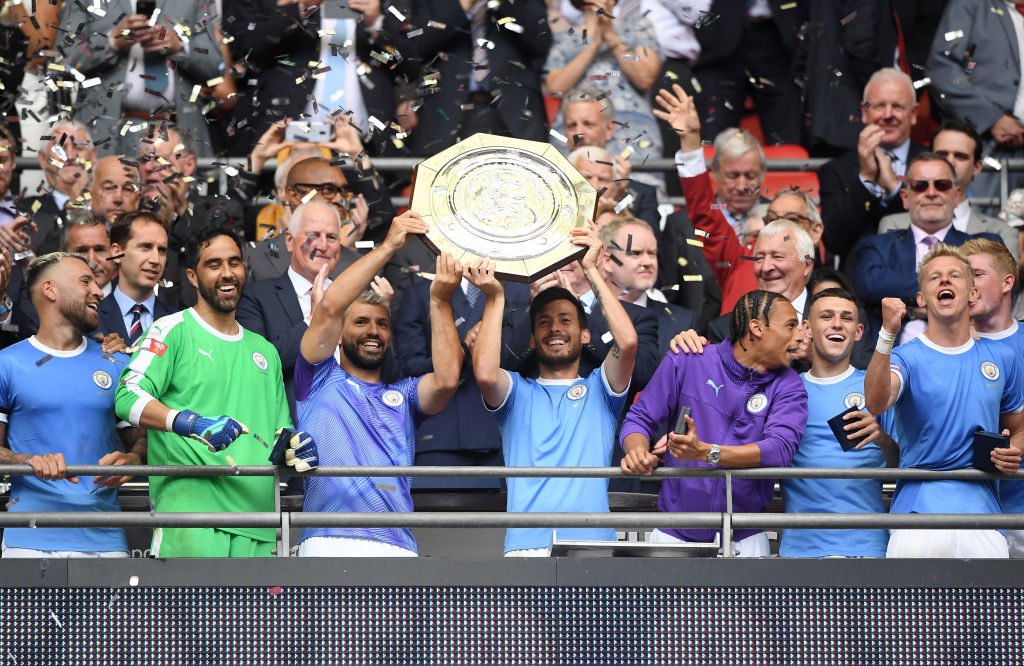 Gabriel Jesus was preferred off the bench against Liverpool, but I believe that was to keep the fluidity between Sterling and Sané/Jesus. Sergio Aguero is still the number one striker but Gabriel Jesus will be hunting him down. 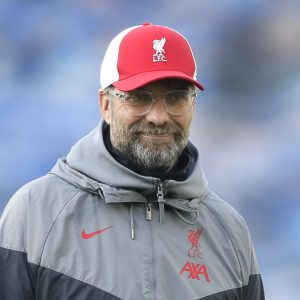 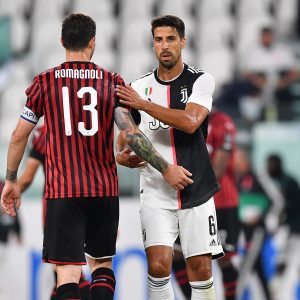 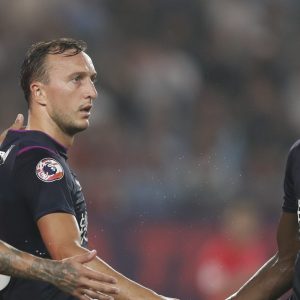 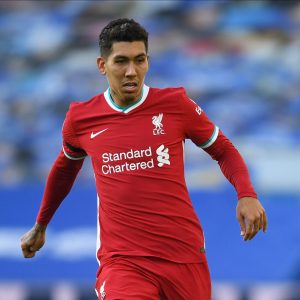 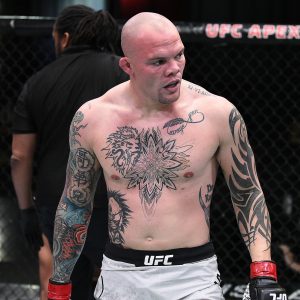 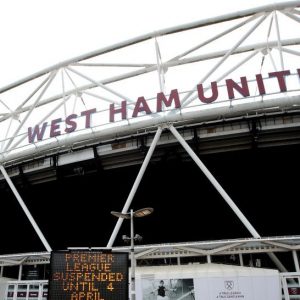