Manchester City have confirmed that Pep Guardiola has signed a new and improved contract at the club.

Guardiola led City to a quite phenomenal campaign in his second full season in charge, as they won both the Premier League and the Carabao Cup with consummate ease. 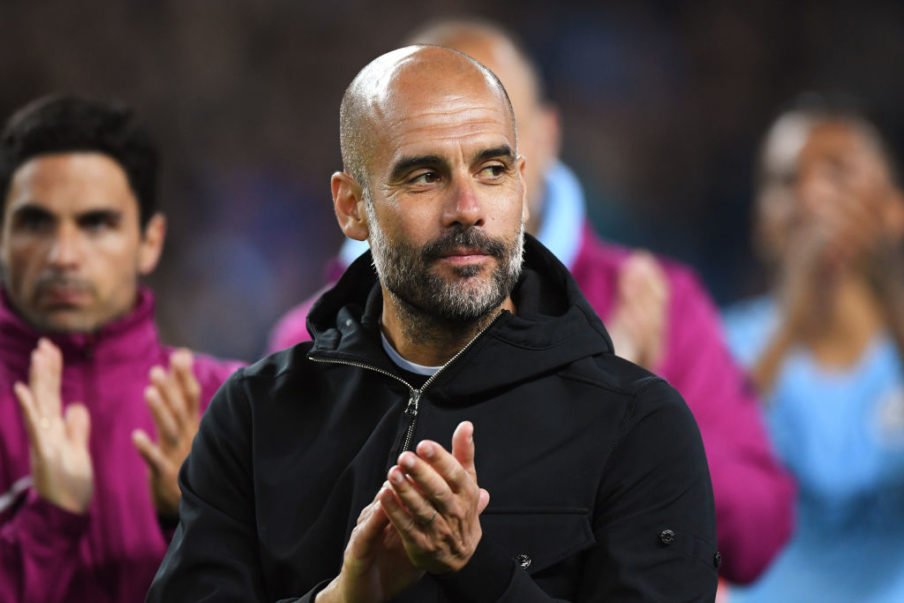 The Citizens won the league by 19 points and amassed a total of 100 points, a record sum in a 38-game season. Guardiola’s successes have been reflected by the statistic which reveals that City dropped only 14 points in the Premier League in 2017/18.

Guardiola’s extension will keep him contracted to the club until the summer of 2021, with an agreement having been reached after plenty of discussions between the manager and top brass at the Etihad.

The Spaniard will be hopeful of leading City to yet more success in the future as they bid to retain the Premier League title next term.