The 6-0 result gets thrown out of the window as it was in a different competition and the rules change when it comes to any final. Maurizio Sarri will be looking for his players to fight and show that ‘Sarriball’ really will work in England. I thought his comments about Pep Guardiola in the week being ‘lucky’ were a sign that he is feeling the pressure as it appears Maurizio Sarri does not have the backing the Spaniard did.

The real debate is whether the young guns Phil Foden and Callum Hudson-Odoi get a start for the big occasion; honestly, I don’t think either will play but it doesn’t mean that I don’t think they should.

I think that both managers will play a very strong side, but here is my Man City XI: 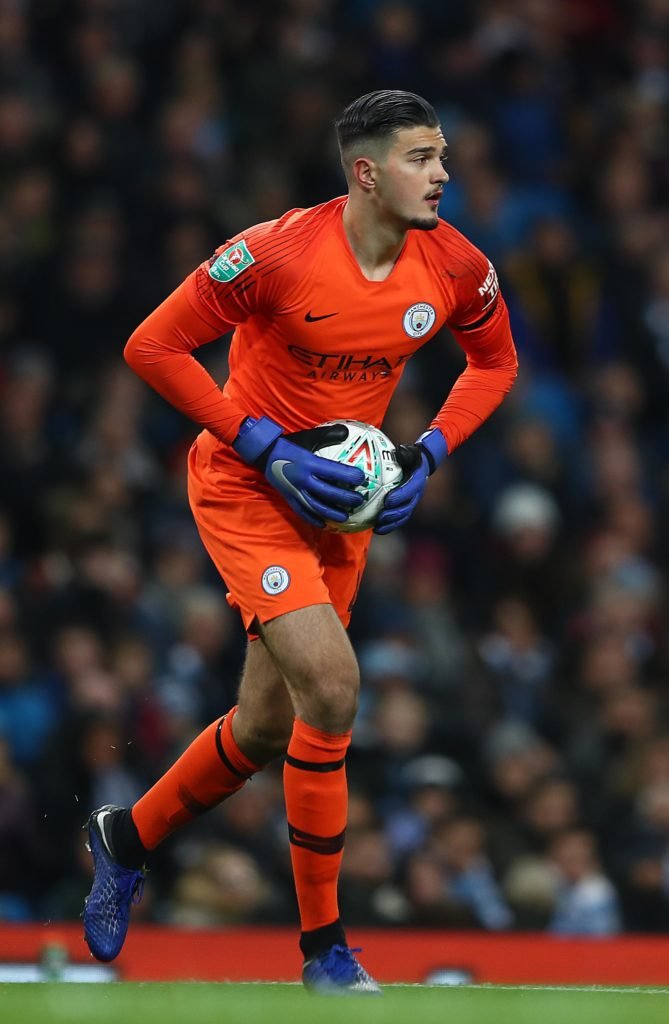 I think that the young keeper will keep his place as the Carabao Cup goalkeeper, and deservingly so. He won City the game against Leicester with vital saves in the penalty shoot-out and I only think it sends the right message if he plays the final. 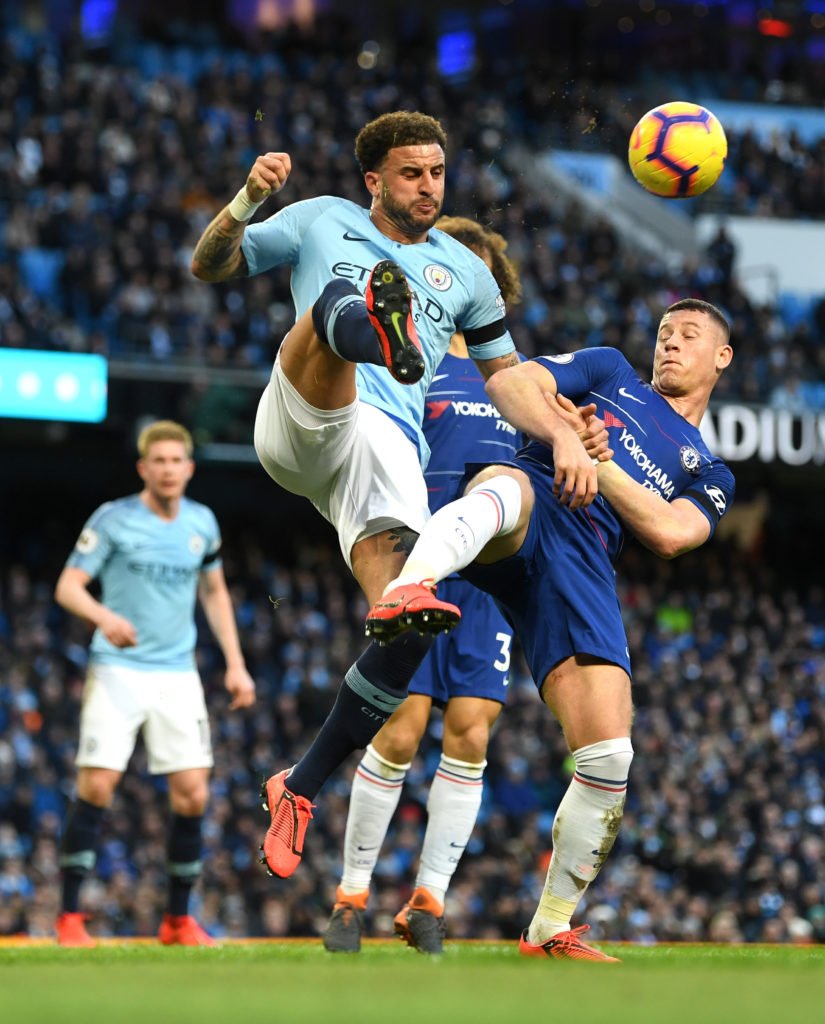 The England International will keep his place because he will be up against Eden Hazard and when someone of that quality is playing, you don’t need the 2nd choice RB starting. 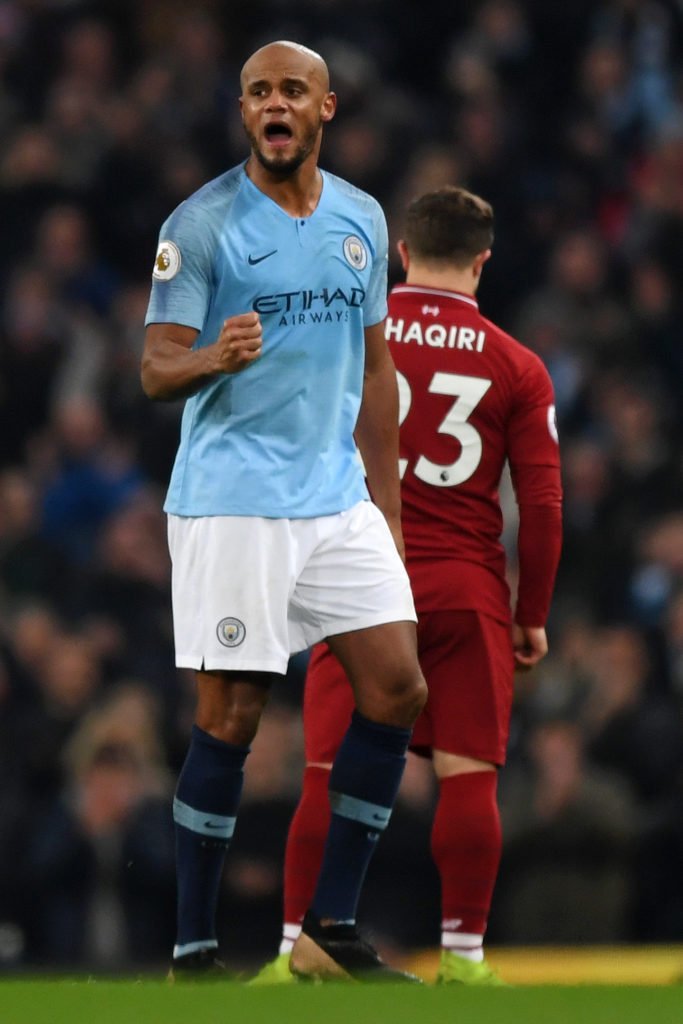 Captain.Leader.Legend. His heroic comeback in the final last year, where he pocketed Aubameyang and scored an important goal (with his trademark passionate celebration) has to be enough to give him the nod. 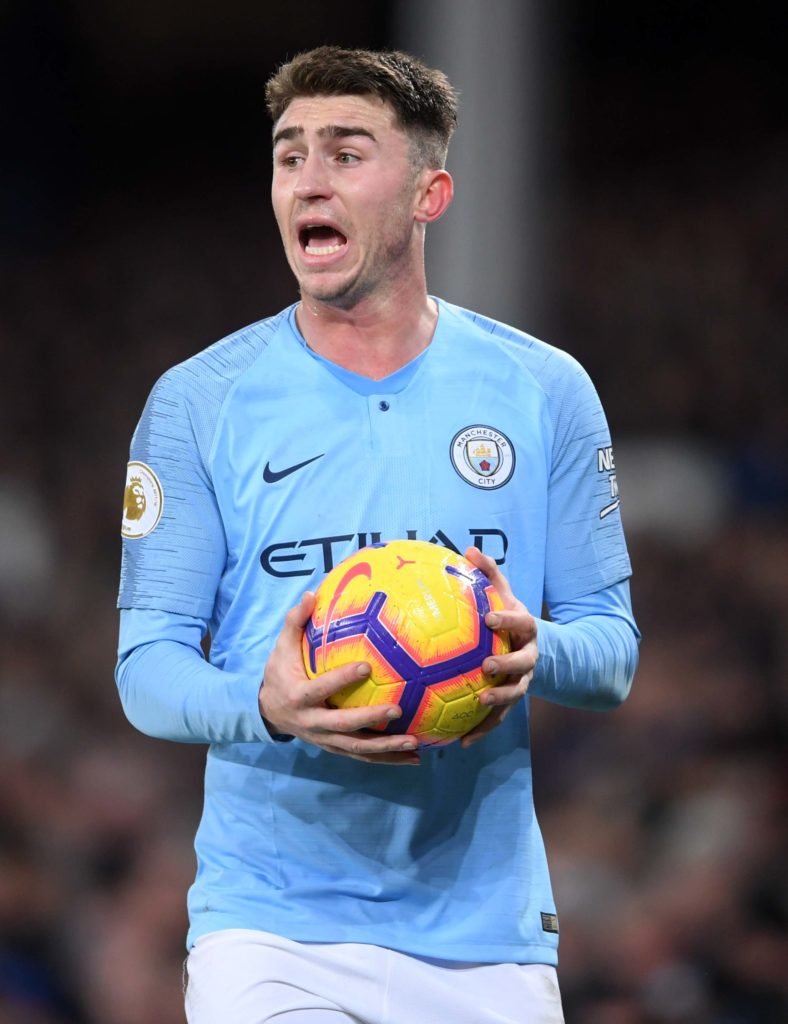 The man locked down until 2025, as of this week, will play alongside the captain as his ball-playing ability will look to compliment the tenacity of Kompany. I hope the new song will get a rendition! 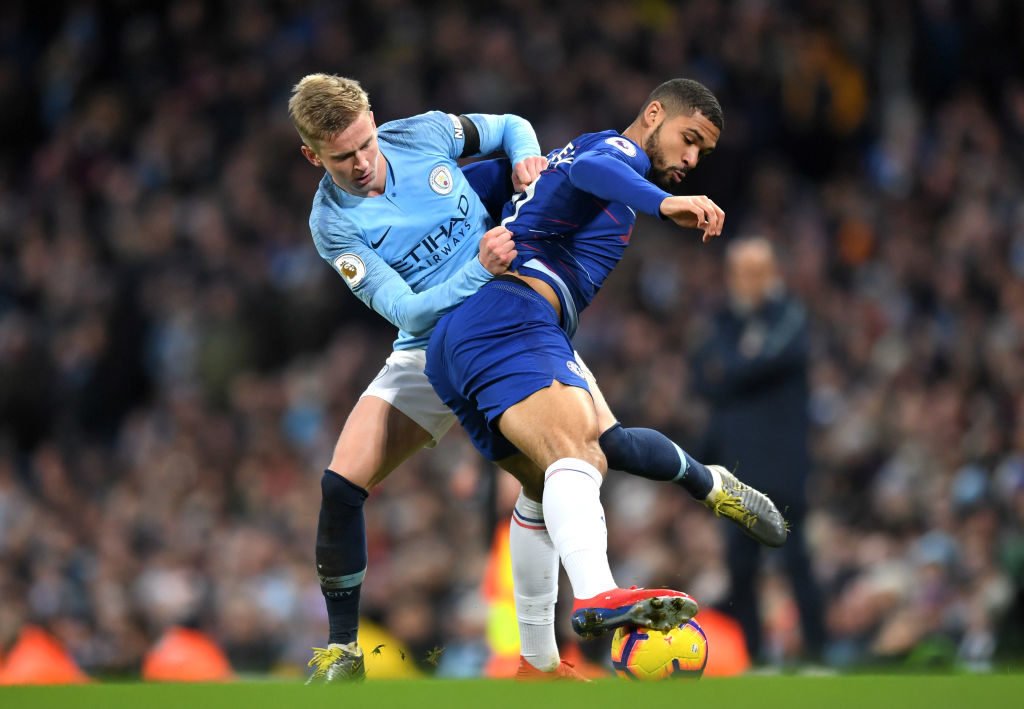 His performance in the home win seals his place in the starting XI because it sends out the right message. If you work hard and put in a faultless performance, you will play the big games. 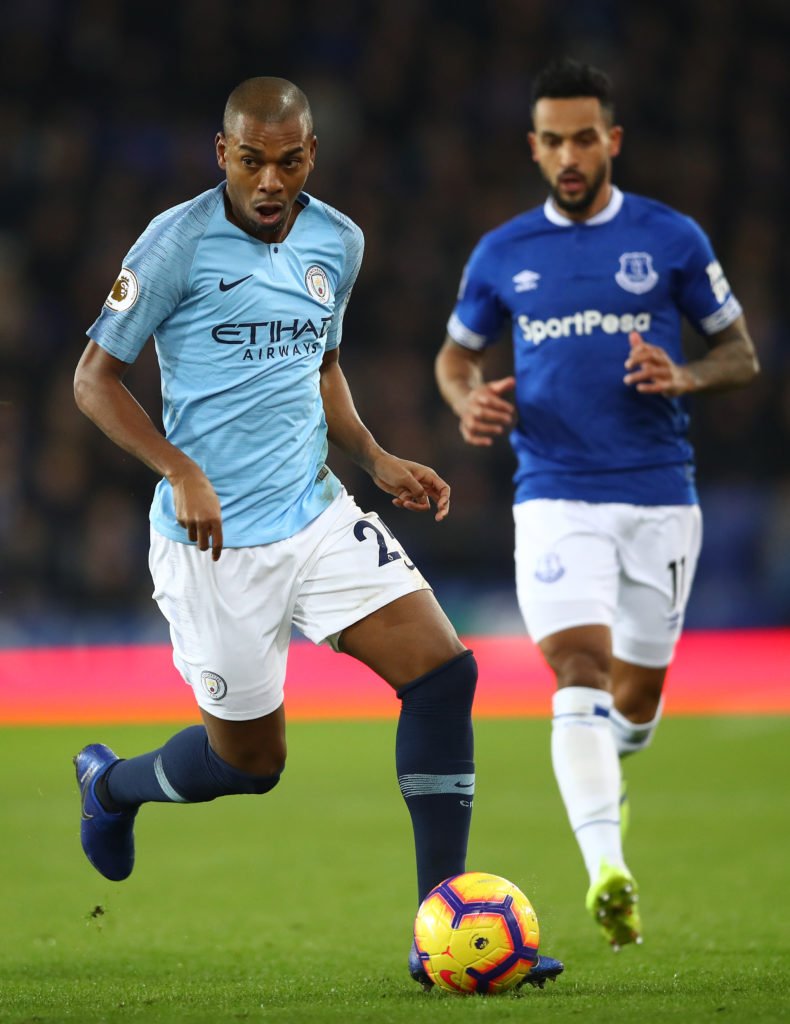 He will finally return home to the base of City’s midfield and need to be at his best against the world-class N’Golo Kante. If he can get the better of the Frenchman then City may have the upper-hand. 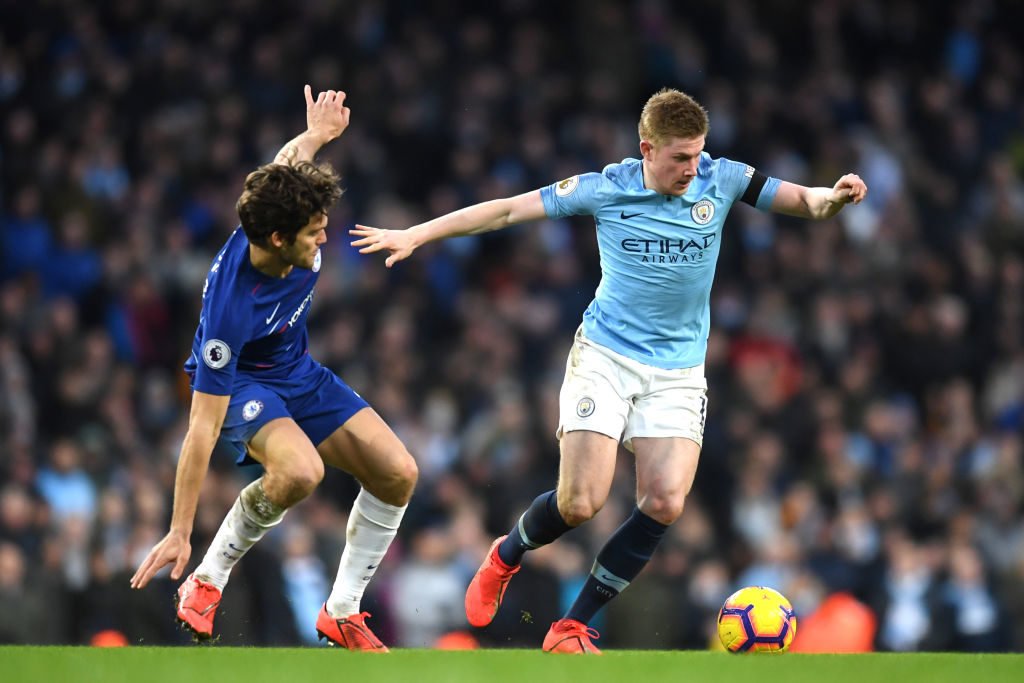 Kevin De Bruyne will relish this opportunity, a cup final against his old club. The goal he scored last season in September for me was a huge turning point for his personal season and I’m hoping another big performance can have the same impact! 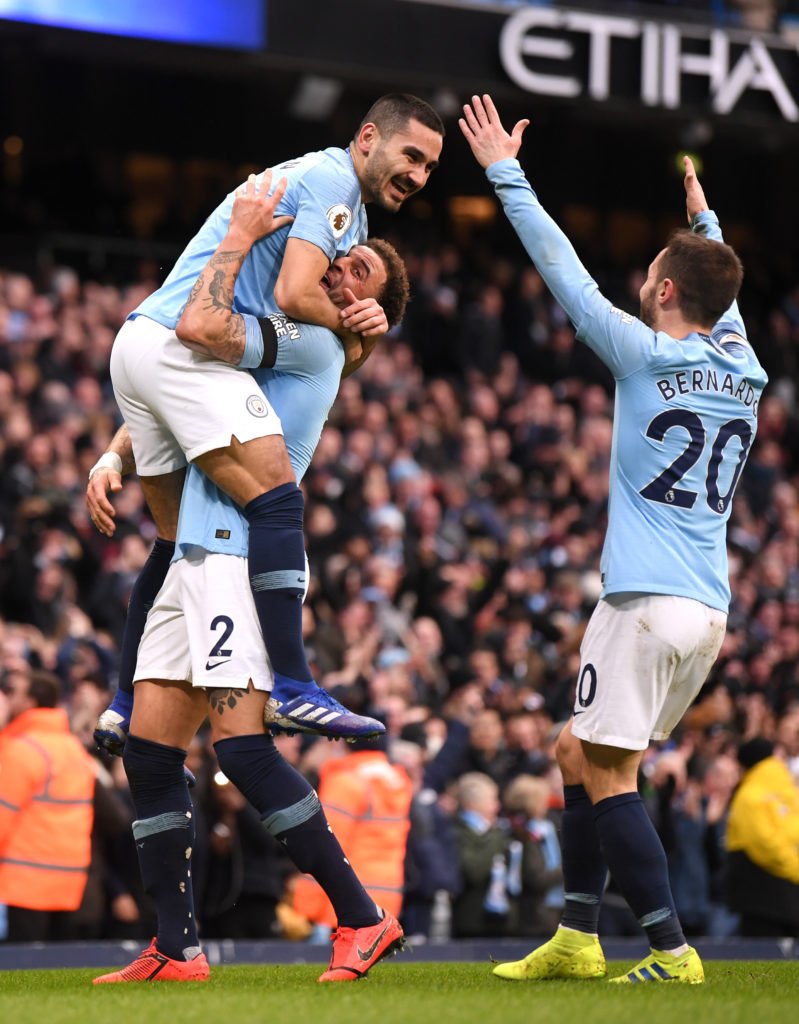 I think I have predicted for a few weeks that Bernardo Silva will eventually play centrally again, but watch him play out on the wing! The reason I think he will be centrally is because a certain German will play on the wing! 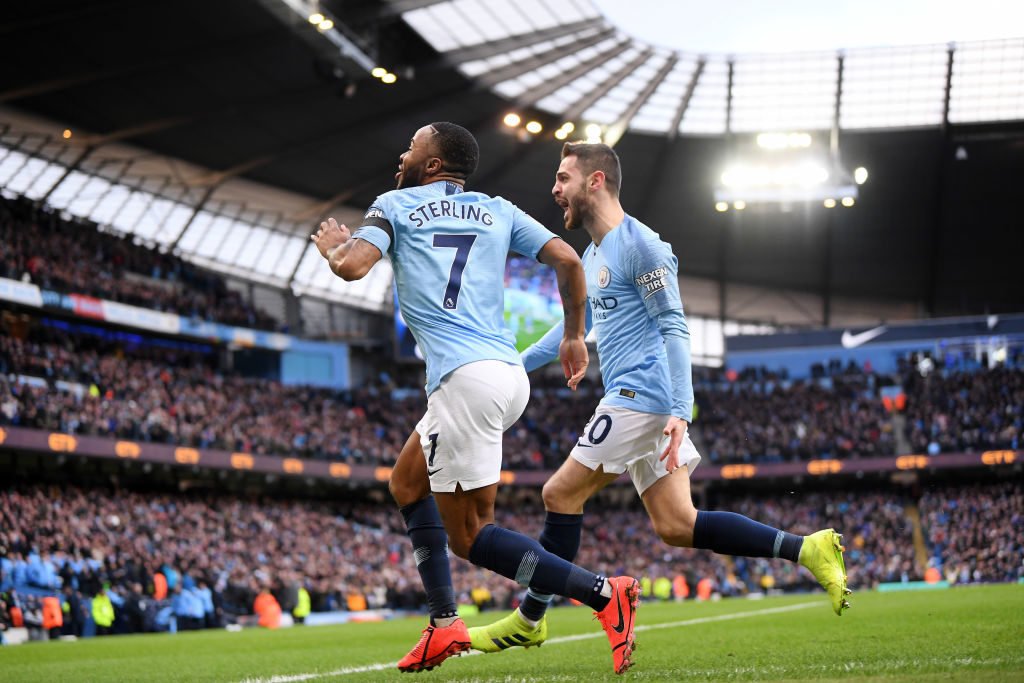 He gets better and better every season and it seems every week. He tore Chelsea apart on the left and I expect him to try and do the same against Marcos Alonso who is not as good defensively as Cesar Azpilicueta. 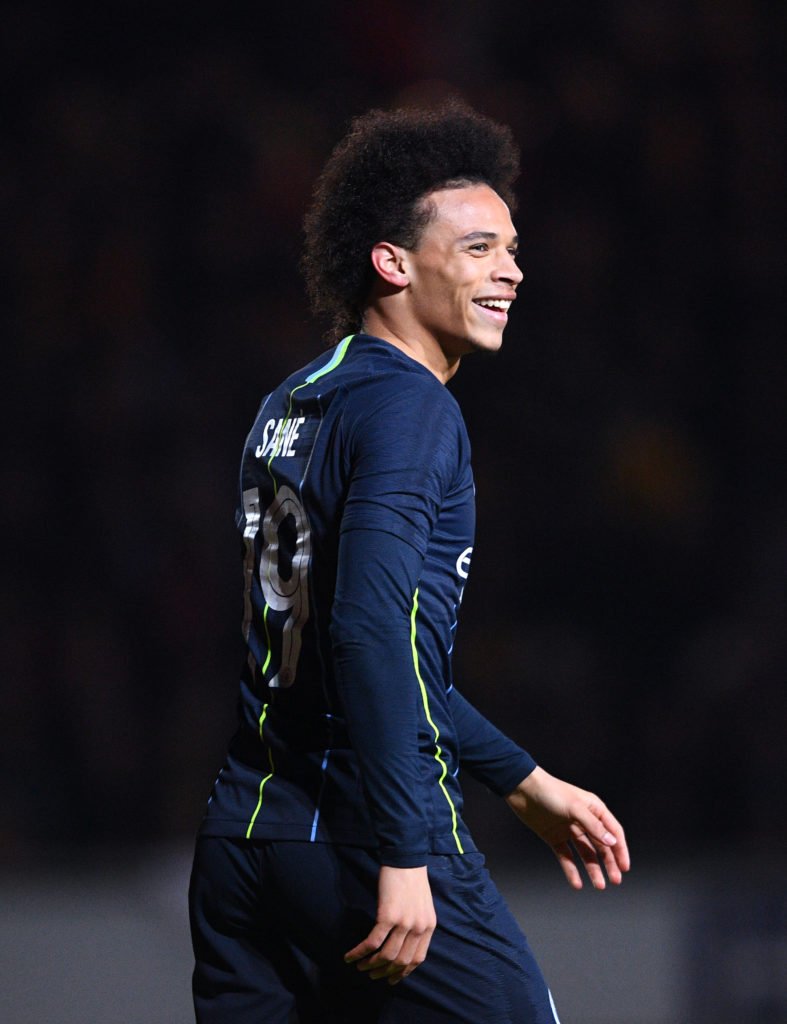 Leroy Sané had a point to prove when he came on against Schalke; he proved this point when he scored a free-kick that truly big game players score. If Sané doesn’t start then something is not right behind the scenes. 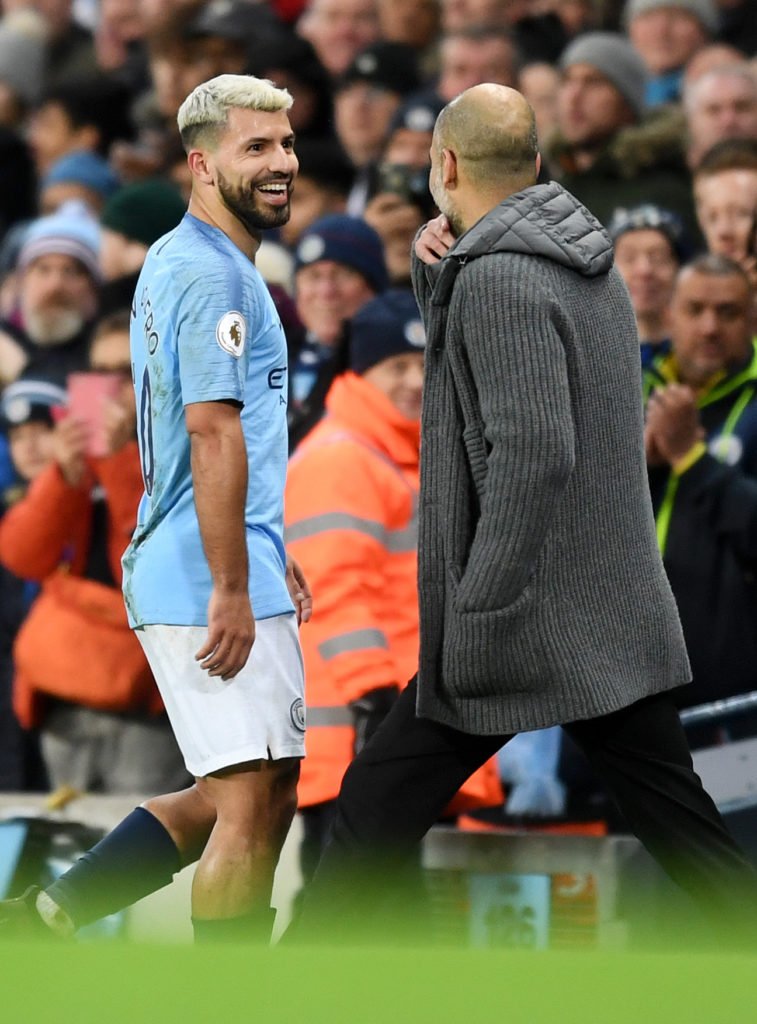 The Argentine will be looking to continue his awesome goal scoring form against Chelsea.Then again he has an impressive goal scoring record against most sides… He scored the opener against Arsenal last time around and it would not be a dangerous bet to place for him to do it again! 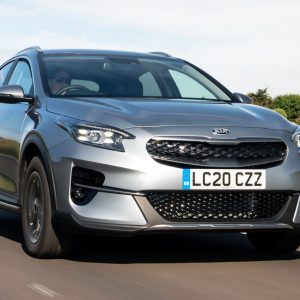 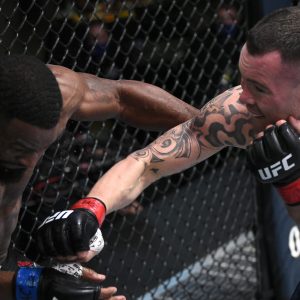 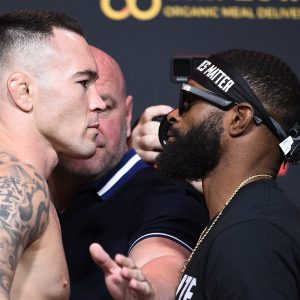 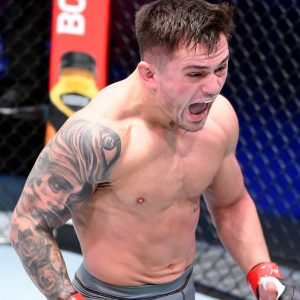 One to Watch at UFC Vegas 11: TJ Laramie 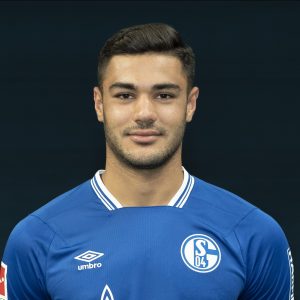 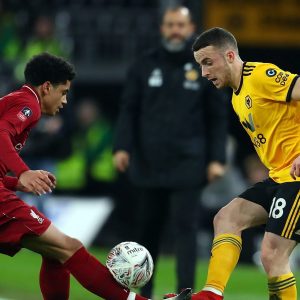