Premier League giants Chelsea and Manchester City have both made offers to sign Real Madrid star Isco, according to reports.

The Spanish star is no longer a guaranteed starter in Madrid, he’s completed the entire 90 minutes just once in La Liga this season, and as such, his future is somewhat up in the air.

The 26-year-old is just coming into what should be the peak seasons of his career and it looks like both Chelsea and City are hoping that he will spend those years with their respective clubs. 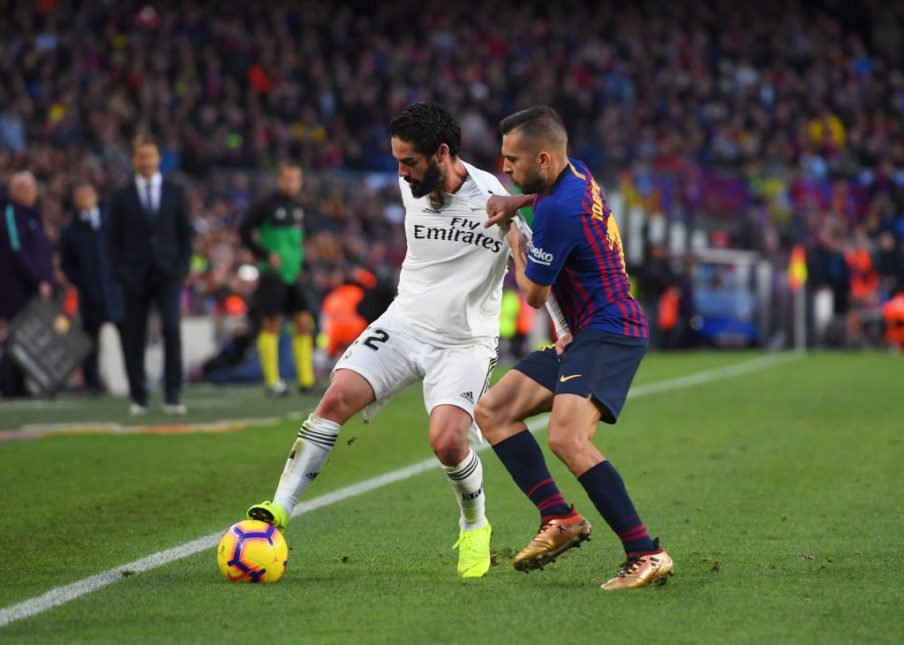 It is reported that both sides have made approaches for the Spanish international, but it is not yet known if he is interested in leaving Madrid or if the European champions would be willing to let him leave.

With three years left on his contract, Madrid, if they do decide to sell Isco, will demand a huge transfer fee and it remains to be seen if either Premier League side will be willing to meet what will surely be a nine-figure asking price.