Manchester City begin their quest for Champions League glory this evening when they face Lyon at the Etihad.

After conquering the Premier League on numerous occasions in rect years, including last season, City are desperate to win Europe’s biggest club competition

They had a great chance to do just that last season, but they were knocked out by a ferocious Liverpool side who defeated Pep Guardiola’s men 5-1 on aggregate over the two legs of their quarter final tie.

After being drawn into Group F with Lyon, Shakhtar Donetsk and Hoffenheim, City fans will expect to see their side top the group pretty comfortably as they are the best team in that group by a considerable margin. 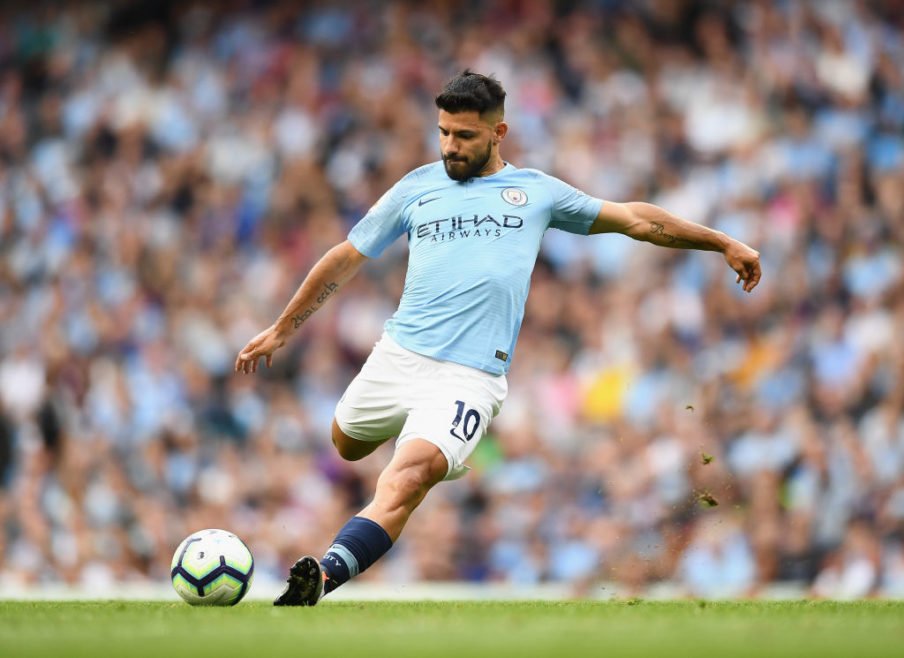 They’ll get the chance to prove themselves against Lyon this evening as the second evening of Champions League action gets underway. There’ll be plenty of focus on today’s football, with the likes of Real Madrid, Juventus and Bayern Munich all playing, and City will be hoping to lay down a marker to those sides by taking Lyon to task.

However, the French side are no mugs and with the likes of Nabil Fekir and Memphis Depay in their squad, they certainly have the players to punish City if the home side are off the boil.

Benjamin Mendy and Kevin De Bruyne are the only absentees of note for City, who should otherwise have a full squad to choose from. Mendy is still recovering from a knee issue so England international Fabian Delph is likely to start at left-back, whilst De Bruyne isn’t expected to be fit until November.

There were doubts about Sergio Aguero’s fitness after he was substituted in the second half of Saturday’s Premier League win over Fulham but his ankle problem looks to be cleared up as the Argentinian striker took part in a full training session on Tuesday,

Raheem Sterling missed England duty with a back issue but he to is expected to feature against Lyon.