Signing a player like Alexis Sanchez is not an easy job especially if the sellers are your direct rivals. Although a prime target for City but here are some other alternatives City must track if they fail to get the signature of Sanchez.

When it comes to fooling the defence, there are only a few better than Douglas Costa. Quickness, skill, power and hard work are some of the main attributes of this Brazilian machine. There seems to have been a fallout with Carlo Ancelotti and City must make the most out of it. And the best thing….He has already worked with Pep. Bravo!

24 years of age, homegrown, eight years of Premier League experience…sign him already! Toe-breaker, wing wizard are some of the words used to described this Ivorian. With seven goals and nine assist,s Zaha was Crystal Palace’s best player last season. Although he extended his contract with Palace recently, buying someone of his potential and caliber for around £35 million is not a bad idea.

Back in 2015/16, Coman was the hottest young talent in Europe who was having the best season of his life. But a change in management caused a break in the development of this young French winger who barely got any minutes last season. Already linked with City on numerous occasions, getting the signature of Coman would be a cherry on top. Having already won the Bundesliga title twice Coman would add a lot of depth in the squad which is must given we have to compete and win four trophies next season.

Which alternative do you think we should sign this summer? 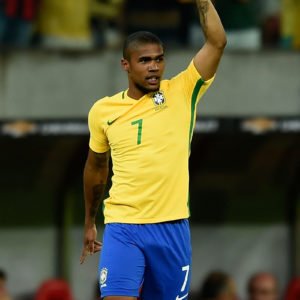 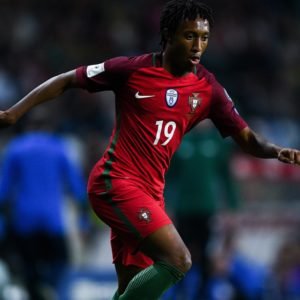 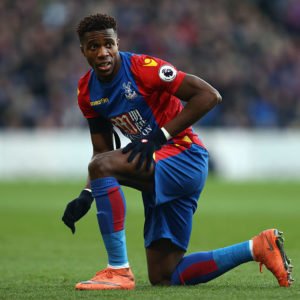 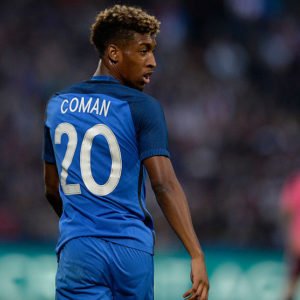 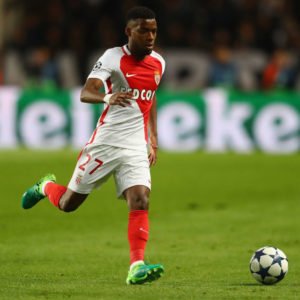